Is a Woman’s Pain Not Taken as Seriously as a Man’s Pain? 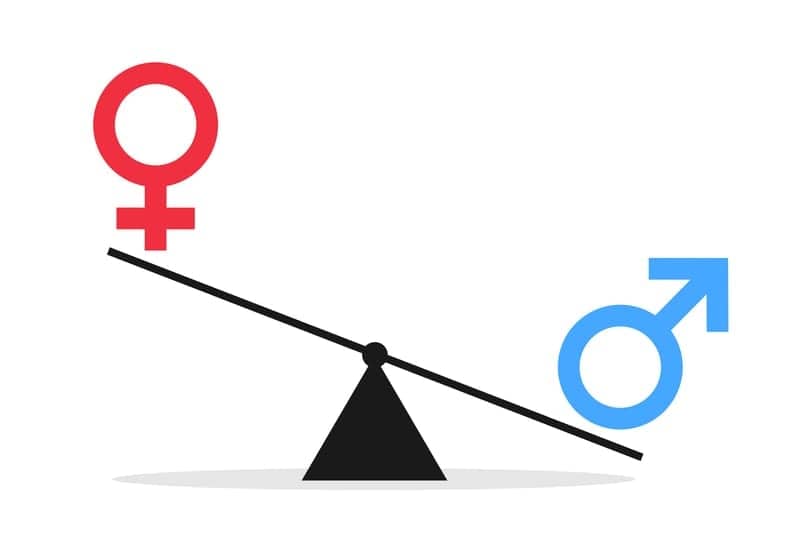 A study from the University of Miami published in the Journal of Pain suggests a possible gender bias when it comes to the interpretation of pain, which could lead to disparities in treatments.

When male and female patients expressed the same amount of pain, observers viewed female patients’ pain as less intense and more likely to benefit from psychotherapy versus medication as compared to men’s pain, according to researchers, a media release from the University of Miami notes.

The study, co-authored by Elizabeth Losin, assistant professor of psychology and director of the Social and Cultural Neuroscience lab at the University of Miami, consisted of two experiments. In the first, 50 participants were asked to view various videos of male and female patients who suffered from shoulder pain performing a series of range of motion exercises using their injured and uninjured shoulders.

Researchers pulled the videos from a database that contains videos of actual shoulder injury patients, each experiencing a range of different degrees of pain. The database included patients’ self-reported level of discomfort when moving their shoulders.

The patients’ facial expressions were also analyzed through the Facial Action Coding System (FACS) — a comprehensive, anatomically based system for describing all visually discernible facial movements. The researchers used these FACS values in a formula to provide an objective score of the intensity of the patients’ pain facial expressions.

The study participants were asked to gauge the amount of pain they thought the patients in the videos experienced on a scale from zero, labeled as “absolutely no pain,” and 100, labeled as “worst pain possible.”

In the second experiment, researchers replicated the first portion of this study with 200 participants. This time, after viewing the videos, perceivers were asked to complete the Gender Role Expectation of Pain questionnaire, which measures gender-related stereotypes about pain sensitivity, the endurance of pain, and willingness to report pain.

Perceivers also shared how much medication and psychotherapy they would prescribe to each patient and which of these treatments they believed would be more effective in treating each patient, the release explains.

Females Perceived to Be in Less Pain Than Males

The researchers analyzed the results of the participants’ responses to the videos compared to the patient’s self-reported level of pain and the facial expression intensity data.

Overall, the study suggests that female patients were perceived to be in less pain than the male patients who reported, and exhibited, the same intensity of pain. Additional analyses using participants’ responses to the questionnaire about gender-related pain stereotypes allowed researchers to conclude that these perceptions were partially explained by these stereotypes, the release continues.

“If the stereotype is to think women are more expressive than men, perhaps ‘overly’ expressive, then the tendency will be to discount women’s pain behaviors. The flip side of this stereotype is that men are perceived to be stoic, so when a man makes an intense pain facial expression, you think, ‘Oh my, he must be dying!’

What’s more, psychotherapy was chosen as more effective than medication for a higher proportion of female patients compared to male patients.

Additionally, the study concluded that the gender of the perceivers did not influence pain estimation. Both men and women interpreted women’s pain to be less intense.

“I think one critical piece of information that could be conveyed in medical curricula is that people, even those with medical training in other studies, have been found to have consistent demographic biases in how they assess the pain of male and female patients and that these biases impact treatment decisions.

Related Content:
Is There a Gender Bias in Pain Research?
Is a Gender-Based Bias Prevalent in Pain Perception? 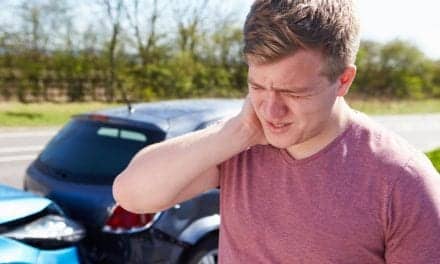 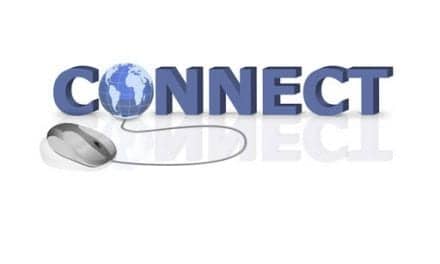 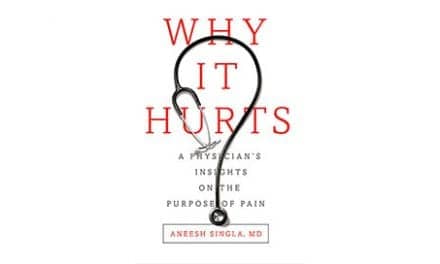 In New Book, Physican and Pain Specialist Seeks to Answer Why We Feel Pain