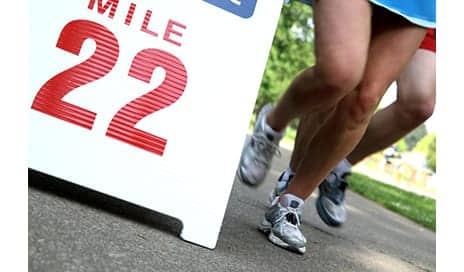 Runners who run more than 27 miles per week (“high mileage”) display more neuromuscular changes that improve their running efficiency than those who run fewer than 9 miles per week (“low mileage”), according to researchers.

In the study, runners from both groups ran trials at four different speeds between 5 and 12 miles per hour. During the running trials, the researchers measured the activity of the runners’ thigh muscle groups and their knee joint motion through a combination of electromyography (EMG), 3D motion capture cameras, and a platform that measured force and speed, according to a media release from the American Physiological Society.

“Given the importance of the knee joint in running, it was hoped that by examining knee joint stiffness and muscle activation levels (those muscles that act about the knee joint) across a range of running speeds, the adaptations of neuromuscular factors due to running training could be closely explored for the first time,” the researchers wrote in the study, which appears in the Journal of Applied Physiology.

The stiffness of the knee joint varies at different speeds in all runners in part to protect against injury from the force of landing and to run efficiently, the authors add.

“From this, we concluded that high-mileage training leads to changes in the muscles and tendons that likely reduce energy expenditure during running, and these adaptations are enhanced the faster you go,” the researchers state. 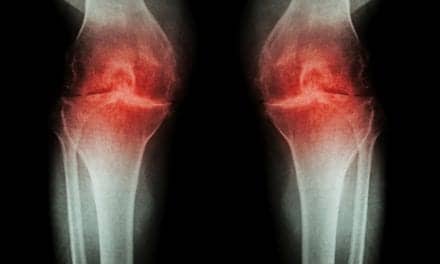 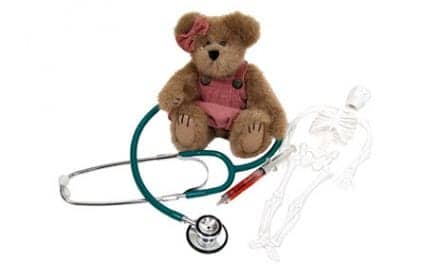 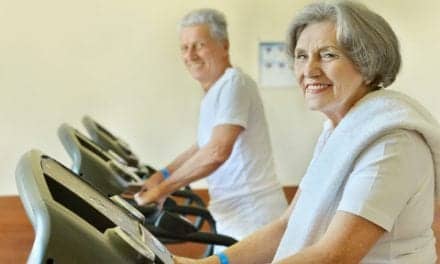 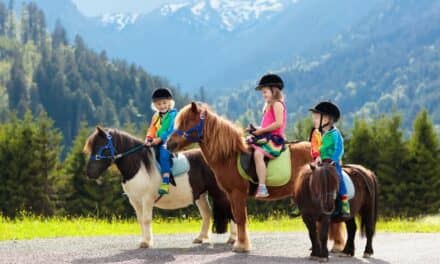 Horse Riding Can Be a Viable Mobility Treatment for Cerebral Palsy