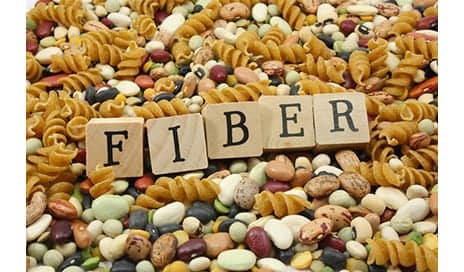 After examining the results of two different long-term studies, researchers suggest that there could be a correlation between consuming a diet rich in fiber and a lowered risk of knee osteoarthritis.

Results of the first-of-its-kind study were published recently in Annals of the Rheumatic Diseases.

The first of the long-term studies, the Osteoarthritis Initiative (OAI), has been tracking the health of nearly 5,000 US men and women (average age: 61)with, or at risk of, osteoarthritis since 2004-2006, to pinpoint potential risk factors for the condition.

The second long-term study, the Framingham Offspring cohort study, has been tracking the health of more than 1,200 adult children of the original Framingham Heart Study and their partners since 1971. For the current study, results are based on data first taken between 1993-1994, when participants were 54, on average, up to 2002-2005, according to a media release from BMJ.

For both studies, dietary fiber intake was measured using Food Frequency Questionnaire responses. It averaged out at around 15 g daily in the OAI, and 19 g daily in the Framingham Offspring, study.

Information on symptoms and x-ray evidence were collected every year for 4 years in the OAI and assessed after 9 years in the Framingham Offspring study. Data were also gathered on potentially influential factors, such as knee injury/surgery, medication, and lifestyle, including tobacco and alcohol use and physical exercise.

At the end of 4 years, among the 4051 participants in the OAI with complete data on dietary fiber intake, 869 knees were symptomatic; 152 displayed x-ray evidence of osteoarthritis; and pain had worsened in 1964, the release continues.

After an average of 9 years, among 971 participants in the Framingham Offspring study with complete dietary fiber data, 143 knees were symptomatic and 175 displayed x-ray evidence of osteoarthritis.

Additionally, among the OAI participants, eating more fiber in general, and a high cereal fiber intake, were associated with a significantly lower risk of worsening knee pain.

These findings held true, regardless of other potentially influential factors.

This is an observational study, so no firm conclusions can be drawn about cause and effect, the release adds. Nevertheless, the researchers say: “These data demonstrate a consistent protective association between total fiber intake and symptom-related knee [osteoarthritis] in two study populations with careful adjustment for potential confounders.”

And they point to other evidence suggesting that a fiber-rich diet is associated with several health benefits, many of which are relevant to osteoarthritis. 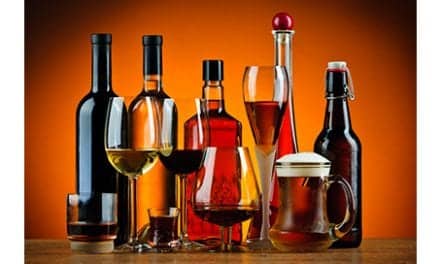 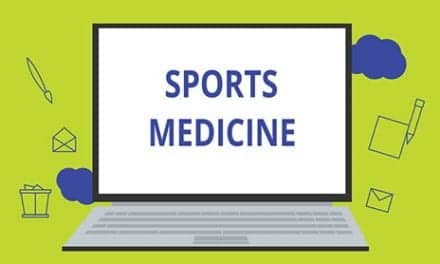 Five Out of Every 100 Football Players Age 5-14 Experience a Concussion, Study Suggests 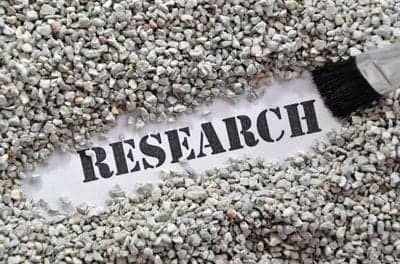 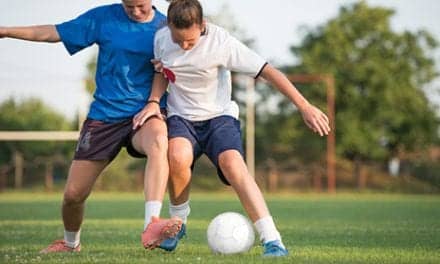