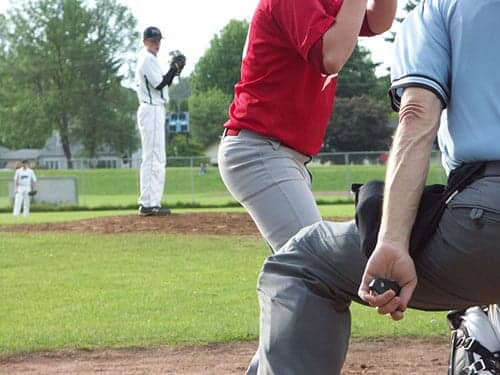 Young pitchers who exceed pitch count limits may be more at risk for elbow injuries, according to a study conducted in Japan and presented recently during the American Orthopaedic Society for Sports Medicine’s Annual Meeting.

In the study, season statistics of players were compared relative to pitch count limits established by the Japanese Society of Clinical Sports Medicine.

“Our research focused on 149 young pitchers ranging in age from 7 to 11 who had no prior elbow pain,” lead author Toshiyuki Iwame, MD, from Tokushima University in Tokushima, Japan, comments in a media release. “We found those who reported elbow pain after the season were associated with pitching numbers beyond current throwing guidelines.”

“As the demand on young pitchers to play more increases, there is less time for repair of bony and soft tissues in the elbow,” Iwame says. “We hope research like this continues to direct young athletes, parents, and coaches to follow pitch limits to prevent injuries.”

The study authors note in the release that the player recall bias, reporting of pain detail on the questionnaire, and limited geographical representation were limitations of the research. 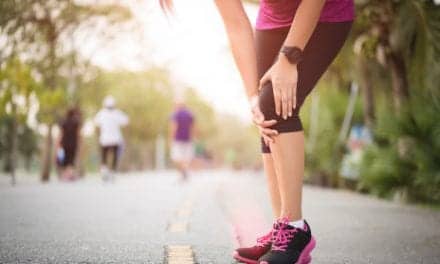 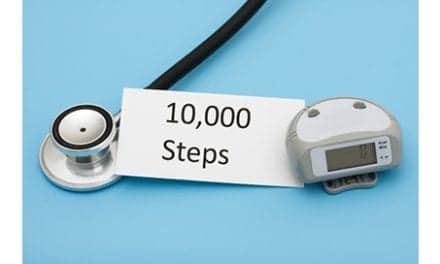 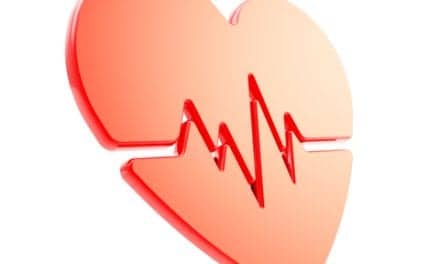 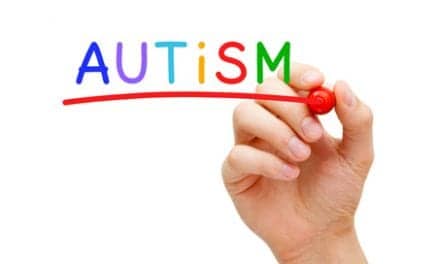 Autism Treatment May Also Be Beneficial for Kids with TBI