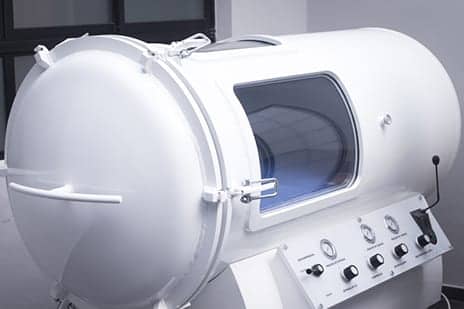 Results from a multi-year clinical trial testing hyperbaric oxygen as an intervention for US military service members who have experience mild traumatic brain injuries with persistent symptoms were published recently in Undersea and Hyperbaric Medicine Journal.

The study, sponsored by the Department of Defense, included both active duty and veterans in the military who experienced mild traumatic brain injuries.

Results from the study indicate that hyperbaric oxygen produced short-term improvement in self-reported post-concussive and post-traumatic stress disorder (PTSD) symptoms, as well as some cognitive processing speed and sleep measures, in comparison to a control group.

These improvements regressed after 6 months, however. One notable finding was that improvements were most significant in trial participants suffering from both traumatic brain injury and PTSD, notes a media release from The Emmes Corporation.

“Results suggest that hyperbaric oxygen may have a favorable effect that merits further study in service members, especially in those with PTSD,” says Dr Lin Weaver, principal investigator and a member of the Hyperbaric Medicine Department of LDS Hospital. “This could be a promising avenue for further research.” 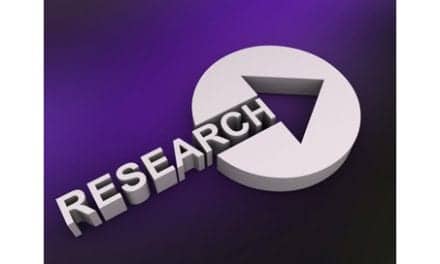 In Persons with a Particular Genetic Mutation, Endurance Exercise May Lead to Sudden Cardiac Death 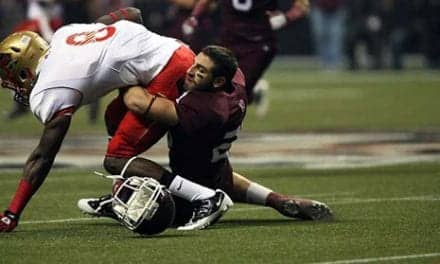