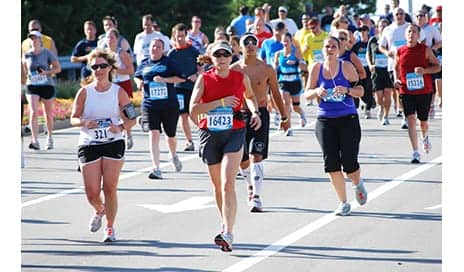 Listening to music, daydreaming, or taking in the sights while on the path seem to be welcome distractions while running. However, researchers suggest these distractions could lead to leg injury.

“There isn’t a lot of research that looks at the connections between cognitive stressors, or distractions, and injury risk, says Daniel Herman, MD, PHD, lead investigator of the study, presented recently during the Association of Academic Physiatrists (AAP) Annual Meeting.

“This is an important topic to study as runners commonly attend to distractions such as music, crowd noise, or other runners,” adds Herman, assistant professor at University of Florida Department of Orthopedics and Rehabilitation.

In the study, “The Effect of Visual and Auditory Attention Tasks on Biomechanical and Metabolic Performance During Running,” Herman and his colleagues looked at the effect of auditory and visual distractions on 14 runners (eight men and six women, average age: 26), all of who were injury-free at the time of the study and ran an average of 31 miles per week.

Herman wished to determine what effect, if any, these distractions had on how much a runner breathes per minute and how much of that oxygen is utilized by the body, heart rate, the amount of energy expended, running rhythm, the length and width of steps, the speed in which runners apply force to their bodies, and the force the ground applies to the runners’ bodies when they come in contact with it, explains a media release from the AAP.

To compile the data, the researchers had each participant run on a treadmill three separate times: once without any distractions; once with a visual distraction in which the runner had to concentrate on a screen displaying different letters in different colors, and note when a specific letter-color combination appeared; and once with an auditory distraction similar to the visual one, in which the runner had to determine when a particular word was spoken by a particular voice.

“Running in environments with different distracting features may adversely affect running performance and injury risk,” Herman states in the release. “Sometimes these things cannot be helped, but you may be able to minimize potentially cumulative effects.”

“For example, when running a new route in a chaotic environment such as during a destination marathon, you may want to skip listening to something which may require more attention—like a new song playlist or a podcast,” he adds. 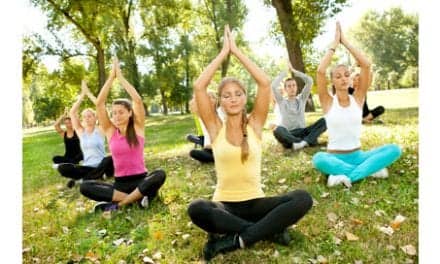 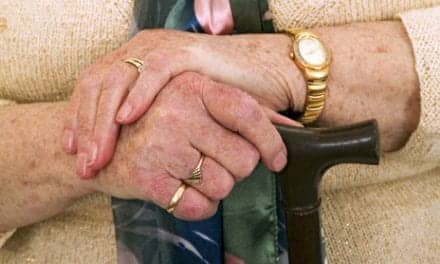 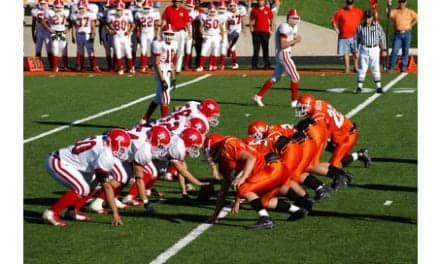 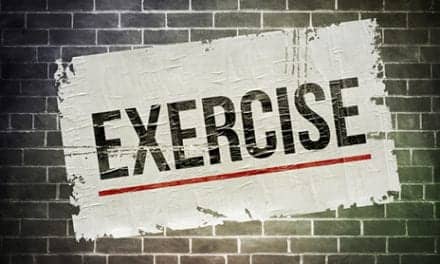