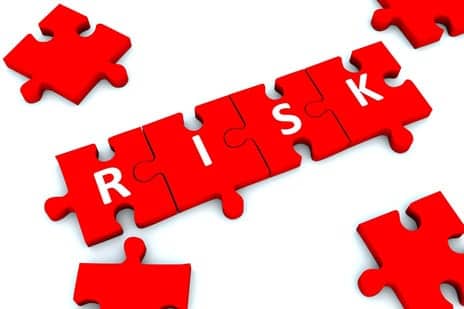 Assessing the microstructure of the two different types of bone tissues – compact bone and spongy bone – may be useful to predict the incidence of fragility fractures in those who would not otherwise be identified as at risk, according to researchers.

In what is reportedly the largest prospective study of its kind, researchers from Beth Israel Deaconess Medical Center (BIDMC) and the Institute for Aging Research at Hebrew SeniorLife used high-resolution tomography imaging to assess whether other bone characteristics besides bone mineral density can be used to determine fracture risk.

Results from the study are published in The Lancet Diabetes and Endocrinology.

“Older women are at particularly high risk of fracture. In fact, the number of women who will experience a fragility fracture in any given year exceeds the number who will experience a first-time stroke, breast cancer or myocardial infarction combined,” says co-lead author Mary L. Bouxsein, PhD, Director of the Center for Advanced Orthopedic Studies at BIDMC, in a media release.

“Improved methods to identify those in whom fractures are common but whom standard clinical testing does not identify as high risk would allow us to target treatment to this important group and ultimately reduce fracture burden,” she adds.

The multi-national study included more than 7,000 older women and men from five North American and European countries. Participants – eight research cohorts at the Mayo Clinic, the Framingham Study in Massachusetts and sites in France, Canada, Switzerland and Sweden that comprise the Bone Microarchitecture International Consortium – underwent scanning measurements of the bones of the arms and legs.

The scientists’ analysis demonstrated that several measures of bone density and structure at different sites on the bone – including the density of the compact bone tissue and the thickness of the spongy bone tissue at the wrist – were predictive of fracture. Failure load, the stress under which bone begins to fracture, was the bone characteristic most strongly associated with risk of fracture, the release explains.

“Results from this large international cohort of women and men suggest deficits in density and structure throughout the bone contribute to fracture risk independently of bone mineral density and current risk assessment tools,” comments Lisa Samelson, PhD, who is an epidemiologist at the Institute for Aging Research at Hebrew SeniorLife and Harvard Medical School, and lead author of the study.

“Further, assessment of these bone characteristics may be useful in those who would not otherwise be identified as being at high risk for fracture,” she concludes. 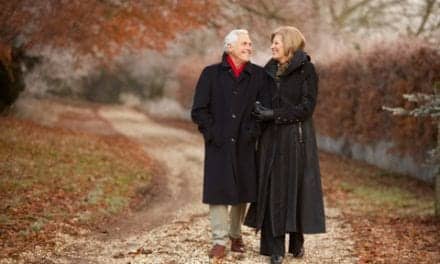 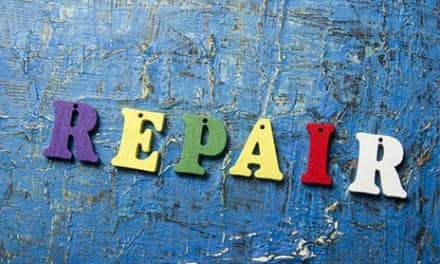 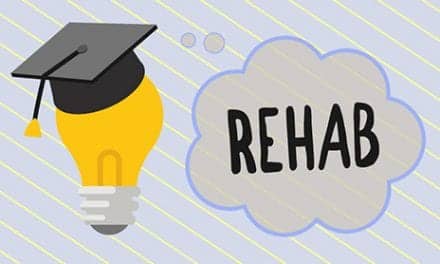