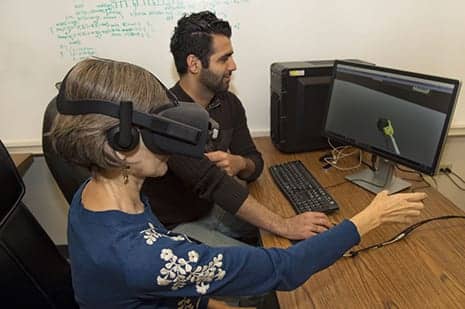 The project is a collaboration between ISU and Texas A&M and California State University, Fullerton.

“We have accomplished half of the work, which is creating the engineering systems to test this work and now we have to develop the protocol for using it for rehabilitation to see how well it works,” says Alba Perez-Gracia, ISU chair and associate professor of mechanical engineering, and a lead researcher on the project, in a news story from the university.

Subjects wear a virtual reality headset and use it to complete tasks created for the virtual world, the news story explains. The virtual reality system picks up the actual movements of their own arm and displays it as a cartoon figure within the virtual world. The subject may then participate in the virtual world task that include picking up balls and throwing them at a target or stacking cubes using their right or left hand. In addition, the system has been developed to reflect the image of the arm being used.

For example, if a person is using the right arm to complete the task, the virtual reality system reflects the image so that the cartoon arm actions being portrayed look as if it is the left arm performing the task. This reflected image of arm function has the potential to be used as a therapeutic intervention because previous research has shown that observing an action activates the same area of the brain as performing the action.

“It is called the mirror neuron system,” states Nancy Devine, associate dean of the ISU School of Rehabilitation and Communications Sciences, who is a co-researcher on the project, in the news story. “When you observe body movements, the cells in the brain that would produce that movement are active even though that arm isn’t being used.”

If one looks at brain activity, in some areas of the brain an active movement cannot be distinguished from an observed movement.

“So, if you take someone who has had a stroke and can’t use one arm, you can take their arm that is still working and reflect it to the other arm by putting them in this engaging virtual environment and we can be providing an exercise that is effective in helping rehabilitate the damaged areas,” Devine adds.

“We have created the portable virtual-reality device that the patient can wear, which projects the motion happening for the patients,” Perez-Gracia shares in the news story. “We hope it will be a starting point for future projects on using virtual reality and robotics for helping in rehabilitation and training of human motion.” 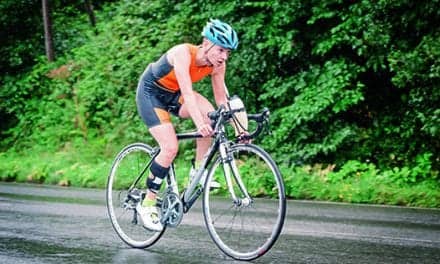 Good from the Ground Up 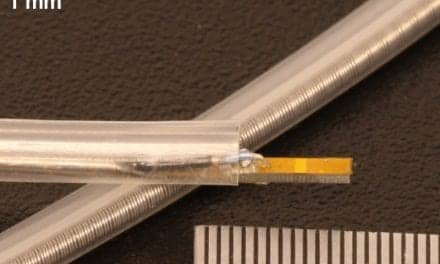 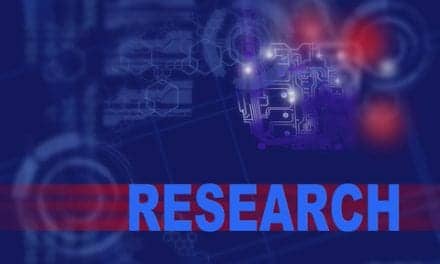 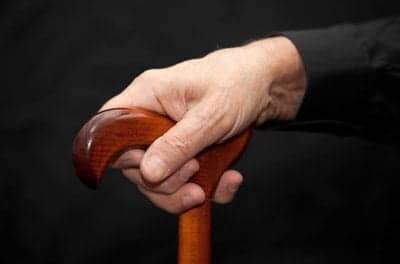