The National Institutes of Health reports in a news release that it is launching a program via its Common Fund to identify the molecules that are affected by the health benefits from physical activity.

The program, Molecular Transducers of Physical Activity in Humans, also aims to identify some of the key molecules that underlie the systemic effects of physical activity, and characterize the key functions of those molecules, per the release.

“By capitalizing on recent technological breakthroughs in complex, high-throughput sample analysis, this program will enable a novel understanding of how physical activity contributes to a person’s health at a molecular level,” says James M. Anderson, MD, PhD, director of the NIH Division of Program Coordination, Planning, and Strategic Initiatives, which houses the Common Fund.

To achieve these aims, about $170 million will be given to investigators at research institutions across the US during the next 5 years—pending availability of funds—through the program, the release says.

The release explains that adults and children from a variety of fitness levels and racial and ethnic groups, equally distributed between male and female, will be recruited to participate in the studies to ensure that the program’s results apply to a broad range of people. Both active and sedentary volunteers will perform resistance or aerobic exercises.

Blood, urine, and other samples will be collected before and at several times during the activities, the release continues, and will be analyzed using high-throughput techniques designed to allow rapid identification of the many different molecules from large numbers of samples. This analysis is intended to enable researchers to characterize the variety of molecules that change following exercise and may mediate the effects of physical activity, per the release.

Researchers will also study some previously inactive volunteers to see which biological molecules correlate to improved fitness resulting from repeated activity. The volunteers will undergo a defined period of exercise training. The researchers will assess the participants’ responses to exercise by measuring their lung capacity, glucose tolerance, heart rate, body mass index, basal metabolic rate, muscle and fat mass, cognitive ability, and emotional well-being before and after exercise. They will also collect tissue samples.

Comparable studies in animals may provide additional insights since, on animals, researchers can study tissues affected by exercise that are not easily studied in humans, such as the lung, liver, brain, and heart, according to the release. The animal studies may also provide information about the effects of physical activity over a longer period of time.

The release notes that information gleaned from the human and animal studies will allow researchers to pinpoint how the molecular changes due to physical activity exert their effects, and determine which tissues are targeted by specific molecules, the release explains. All the research data uncovered via the program will comprise a molecular map of activity responses that will be made available to the scientific community as a catalyst for further studies by independent researchers.

“The knowledge generated through this program will inform studies of almost every organ and tissue in the human body, and will provide a critical resource for large numbers of researchers investigating the effects of physical activity in humans,” Anderson shares in the release.

Collins hopes that the information ultimately learned from these studies will enable researchers and clinicians to “one day be able to define optimal physical activity recommendations for people at various stages of life, as well as develop precisely targeted regimens for individuals with particular health needs.” 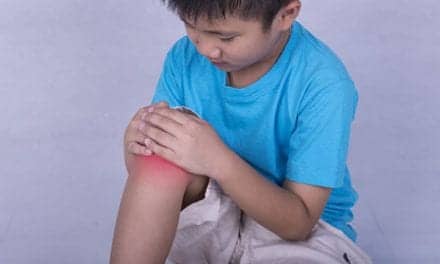 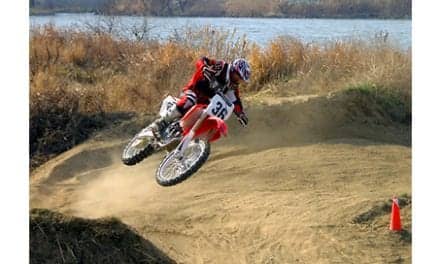 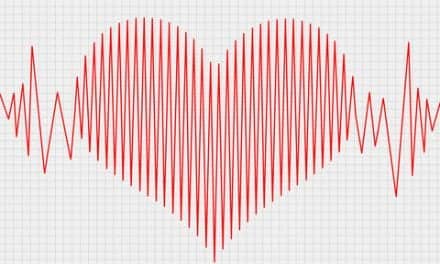