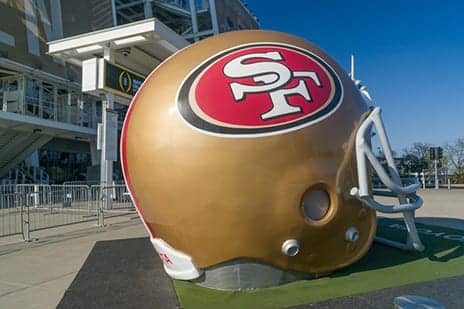 “Dr Saglimbeni has been providing his expert care to our 49ers players for years now, so we are proud to align our brand with WCSI,” says Paraag Marathe, president of 49ers Enterprises and 49ers executive vice president of football operations, in a media release from WellStrong.

“The success of our initial location in Monterey has shown that there is considerable demand for professional-grade physical therapy across the state, and we are glad to expand our network of physicians and trainers to the South Bay,” Marathe adds.

The partnership between the 49ers and WellStrong launched in September 2017 with Monterey Spine & Joint.

“The 49ers organization has proven to be a committed community partner with us in Monterey, and we are excited to be expanding into the South Bay,” states Scott Leggett, co-founder of WellStrong, per the release.

“The combination of the outstanding physicians at WSCI with the talented injury prevention and recovery practices of the 49ers will be a great service to people throughout the South Bay,” Saglimbeni comments, in the release. 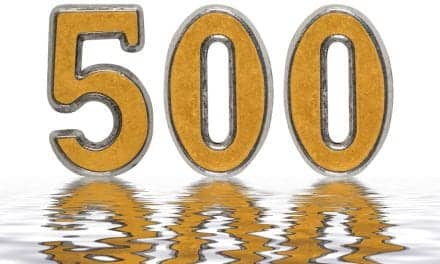 Athletico Physical Therapy Celebrates the Opening of its 500th Clinic 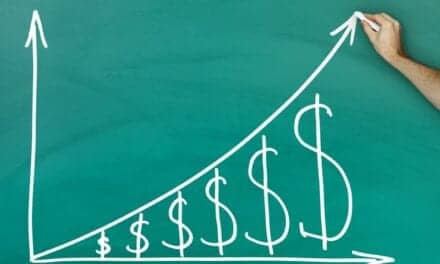 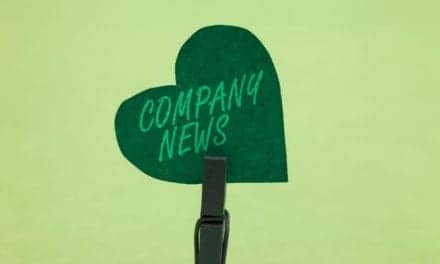 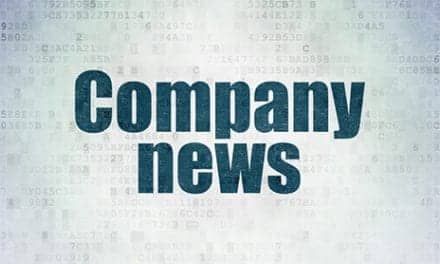