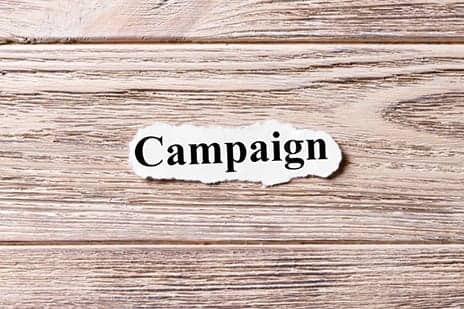 As part of American Stroke Month, Encompass Health Corp, formerly known as HealthSouth Corp, announces its launch of a strategic sponsorship of the American Heart Association/American Stroke Association’s Together To End Stroke campaign.

The sponsorship is a 3-year commitment that will begin in January 2019, following the completion of Encompass Health’s national rebranding initiative.

During the Together To End Stroke campaign, Encompass Health and AHA/ASA will work together to educate Americans via providers, patients, and the community that stroke is largely preventable, treatable, and beatable.

The campaign will specifically focus on increasing education regarding evidence-based rehabilitation in order to increase independence. The aim is to transition more patients back to their communities with greater functional recovery, develop evidence-based tools to inspire hope in the stroke community, and reduce stroke mortality across the US, notes a media release from Encompass Health Corp.

“For years, we have had strong relationships with the American Heart Association/American Stroke Association in our local hospital markets. Sponsorship of Together To End Stroke is a perfect opportunity to take our commitment to the national level and allow us to impact even more stroke survivors and caregivers throughout the country,” states Mark Tarr, president and CEO of Encompass Health, in the release.

“We look forward to working alongside the American Stroke Association to combat stroke through this partnership and continuing to lead the charge in stroke recovery.”

In 2017, Encompass Health rehabilitation hospitals served more than 30,000 stroke patients throughout its geographic footprint of 36 states and Puerto Rico, according to the release. 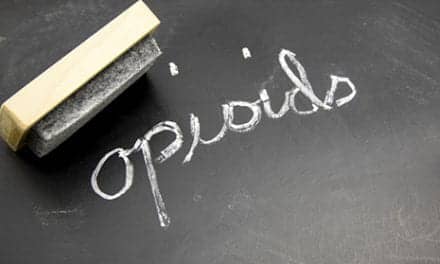 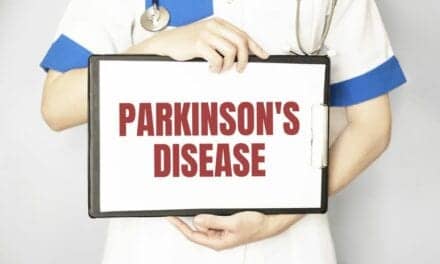 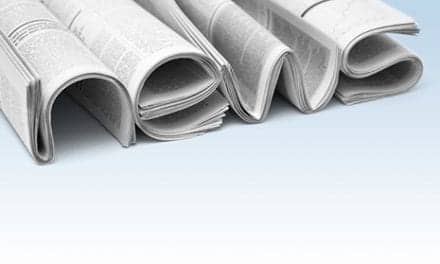