Chicago-based American Pain Society (APS) announces it has filed for Chapter 7 protection in the United States Bankruptcy Court for the Northern District of Illinois and has ceased operations, resulting from its growing debt from fighting lawsuits alleging that its policies contributed to the nation’s opioid crisis.
Numerous legal filings have accused the organization, along with other companies and associations, of acting as “front groups” for opioid drugmakers because many of them regularly contributed significant financial support to professional groups such as the APS, according to MedPage Today.

“It’s the perfect storm and now pointless to continue operations just to defend against superfluous lawsuits. Our resources are being diverted to paying staff to comply with subpoenas and other requests for information and for payment of legal fees instead of funding research grants, sponsoring pain education programs, and public policy advocacy,” says APS President William Maixner, DDS, PhD, in the Business Wire release.

“As a result, the Board of Directors no longer believes APS can continue to fulfill its mission and meet the needs of our members and the pain care community.”

APS was unsuccessful in its efforts to resolve the lawsuits without anticipated lengthy and expensive litigation, he adds. Rather than expending its remaining resources on defending what it believes to be meritless lawsuits, APS made the difficult decision to cease operations and file bankruptcy for the benefit of its members and creditors.

“APS has been advocating for increased investment in research for many years, and it is particularly ironic that APS’s voice will go silent at this critical time in our history, when increased investment in pain research has finally become a reality in an effort to combat the opioid crisis,” states Roger Fillingim, PhD, an APS past president and professor of psychology, University of Florida School of Dentistry.

“I am proud to have been a part of the APS and the multi-disciplinary approaches to pain management it espoused since its inception,” comments Gregory Terman, MD, PhD, APS past president and professor of anesthesiology and pain medicine, University of Washington School of Medicine, the release continues.

“An approach that if taught by more schools, practiced by more caregivers, funded by more third-party payors, studied by more research sponsors, and understood by more regulators and legislators would have resulted in a lot less opioid prescribing and intractable pain in this country today,” Terman adds.

“There is a sad irony that the professional organization best poised to provide the spectrum of science to improve the prevention and treatment of pain and related substance abuse is defunct,” APS President-elect Gary Walco, PhD, director of pain medicine, Seattle Children’s Hospital, opines.

“Now, more than ever, our nation needs the collective efforts of leading scientists and clinicians who hold patients’ well-being at the highest premium. The principal focus on punishing those in industry that may have contributed to the problem is shortsighted and far from sufficient.”

It is unclear what will happen to the monthly Journal of Pain, according to MedPage Today. 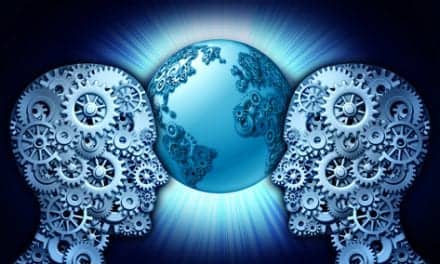 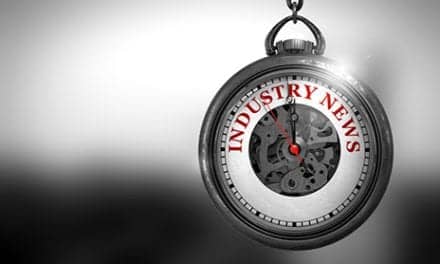 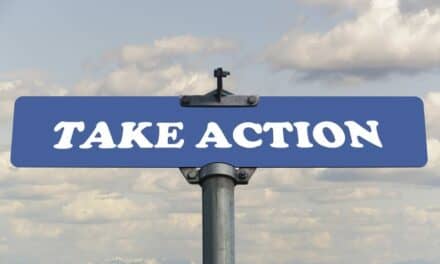 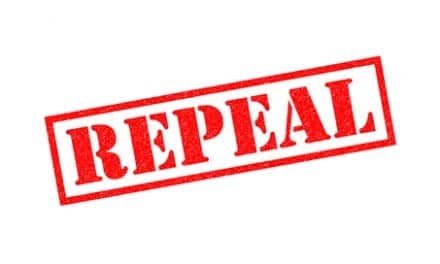