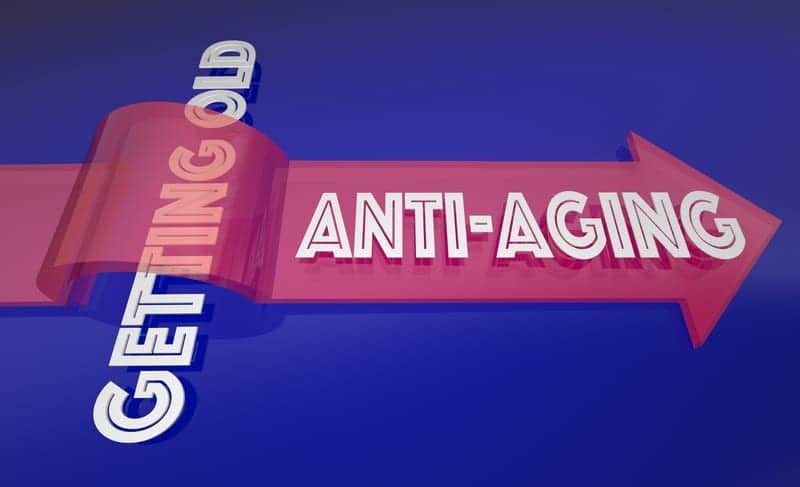 A majority of respondents to a recent survey conducted by ATI Physical Therapy reveal that they may be aging faster as a result of the COVID-19 pandemic. Many also believe they need to get better at being physically active.

Among the key findings:

Conducted by The Harris Poll among 2,050 US adults, the online consumer behavior survey sought to examine Americans’ state of physical health and aging at the current stage of the pandemic, according to a media release from ATI Physical Therapy.

As federal, state and local guidelines for returning to normal life evolve, a majority of Americans (76%) say they need to get better at being physically active. Many Americans define “aging better” as maintaining their ability to move freely without pain for longer (31%), living independently as long as they want (26%) and engaging in a consistent level of physical activity/exercise well past age 50 (26%).

Meanwhile, just 12% of Americans define “aging better” as keeping their skin free of wrinkles for longer. This suggests a shift from physical appearance being the key indicator for measuring aging to physical activity being the defining measure.

“Survey results indicate that living in pain has become a new normal for many Americans, but it doesn’t have to be that way. The best path to aging better is, without a doubt, maintaining a healthy body through physical activity. Americans who feel aches and pains after a year of more sedentary lifestyles should consider using movement to strengthen their bodies and manage their pain effectively for longer, healthier lives.”

“Physical therapy is a great way to address those aches and pains that slow us down now, so they don’t become big issues later in life,” Thigpen adds. “PT not only helps to relieves pain, but it also helps most patients avoid prescription pain medicine like opioids and limits unnecessary, expensive imaging and surgery.” 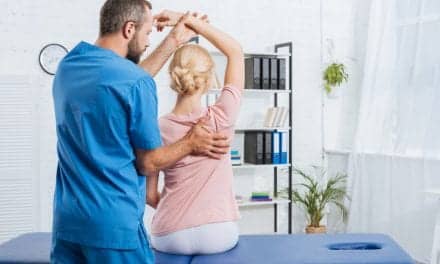 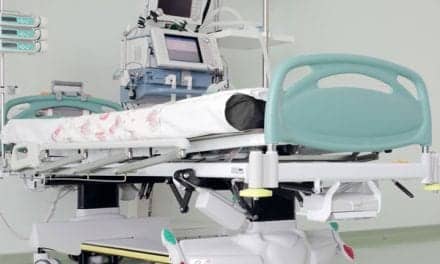 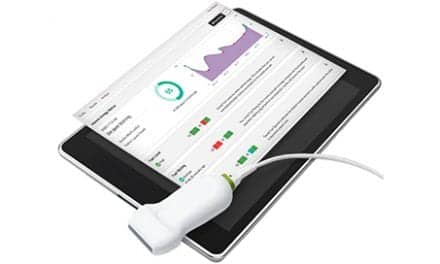 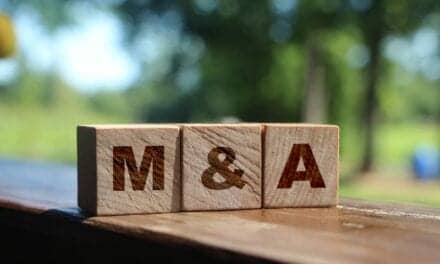 Physitrack Acquires Physiotools and Mobilus in Cash and Share Deal