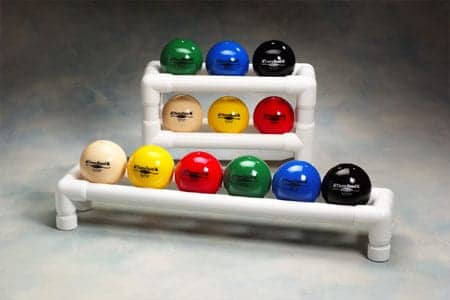 Thera-Band Soft Weights, manufactured by Thera-Band/Performance Health, Akron, Ohio, are handheld, ball-shaped isotonic weights that offer a soft alternative to traditional isotonic dumbbells. The soft weights are designed to provide users more versatility for rehabilitation exercises and strength training, and follow the Thera-Band system of progressive exercise, available in six color-coded weights increasing in ½ kg/1.1 lb. The weights have a diameter of 4.5 inches, which does not increase as weight increases, allowing for a consistent and functional grip. According to Thera-Band, this allows for either unilateral or bilateral exercise progressions, either independently or with a partner. The weights also allow users to increase weight in resistive training and rehabilitation programs without changing grip or technique.

For more information about the Thera-Band Soft Weights, visit www.thera-band.com. 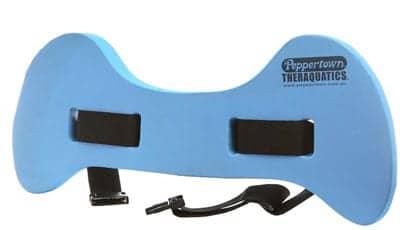 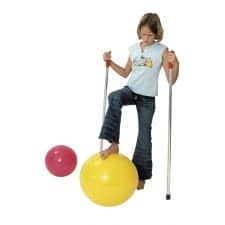 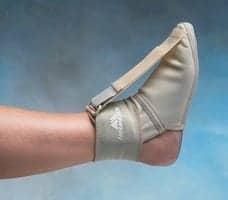 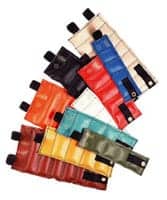