Developed by Eric D. Wetzel, PhD, a mechanical engineer at the US Army Research Laboratory, the strap looks like a tiny paintbrush, but has “elastic material has this very special property that if you pull slowly on it, it’s easy to stretch and relaxes again, but if I jerk it quickly, it resists with much more force,” he explains in a news story appearing in Wall Street Daily.

“In fact,” he notes in the release, “it takes about 100 times more force to pull it quickly than to pull it slowly.”

The secret to the strap, according to the release, is a special thickening fluid inside it.

Wetzel explains in the news story that, “if you flow it slowly, it has a low viscosity, but if you try to flow it quickly, it transforms into a solid-like material that resists flow.”

He likens the material to concentrated cornstarch in water, which kids sometimes make in science class.

The strap’s ultimate goal is to slow the force with which an NFL player’s head slams into the ground when he gets tackled.

“We envisioned integrating these straps with the head system, so that before the head strikes the ground, the straps will slow that head motion,” Wetzel continues in the news story

“It’s sort of like a shock absorber, so the head will strike the ground with less velocity and less force. That should be less force on the brain and be less likely to cause a brain injury,” he adds.

The RAT Strap is just one innovation resulting from the Head Health Challenge II – an initiative between the NFL, Under Armour (UA), and General Electric (GE) designed to create new technologies that better protect players from head injuries, the news story explains. 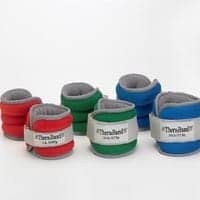 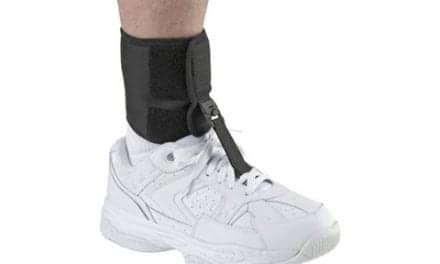 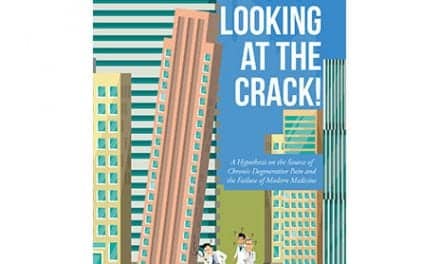 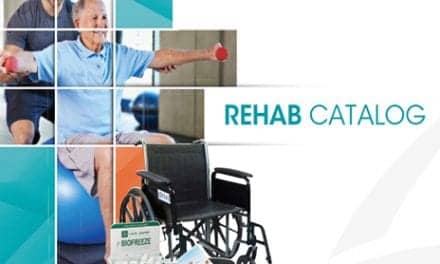