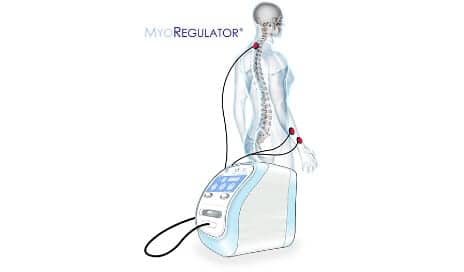 PathMaker Neurosystems Inc is a clinical-stage bioelectronic medicine company that develops non-invasive systems for the treatment of patients with spasticity and paralysis. The MyoRegulator is an investigational medical device and is limited by US Federal law to investigational use only.

“Current pharmacological approaches to managing spasticity have, at best, short-term efficacy, are confounded by adverse effects, and are often unpleasant for the patient,” said co-author Zaghloul Ahmed, PhD, professor and chairman, Department of Physical Therapy and Professor, Center for Developmental Neuroscience, CUNY and Scientific Founder of PathMaker Neurosystems.

“The initial study results demonstrate the potential of a novel, non-invasive treatment to reduce spasticity and improve functional recovery in patients with upper motor neuron syndrome after stroke.”

Motor function also improved significantly (measured by the Fugl-Meyer and Wolf Motor Function Test; P05 for both tests) after active treatment, even without additional prescribed activity or training. The effect of the active MyoRegulator treatment was durable for the 5-week follow-up period, the release continues.

“We are highly encouraged by these clinical results which demonstrate the potential of MyoRegulator to improve outcomes for patients suffering from spasticity, without the need for surgery or drugs,” says Nader Yaghoubi, MD, PhD, president and chief executive officer of PathMaker.

“Building on these results and our ongoing clinical trial in Europe, we expect to initiate a US multi-center, pivotal, double-blind clinical trial supported by the National Institute of Neurological Disorders and Stroke (NINDS) in early 2020.” 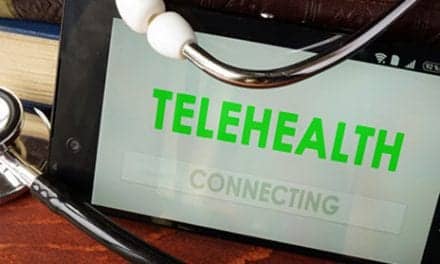 Telehealth Adoption Hurdles Include Lack of Access and Options Awareness, Per Survey 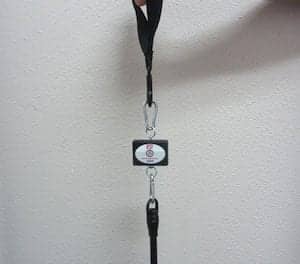 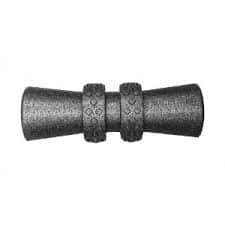 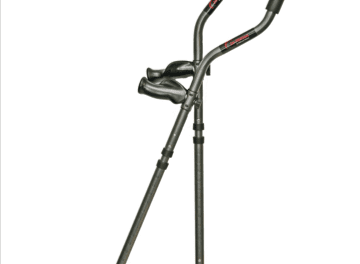