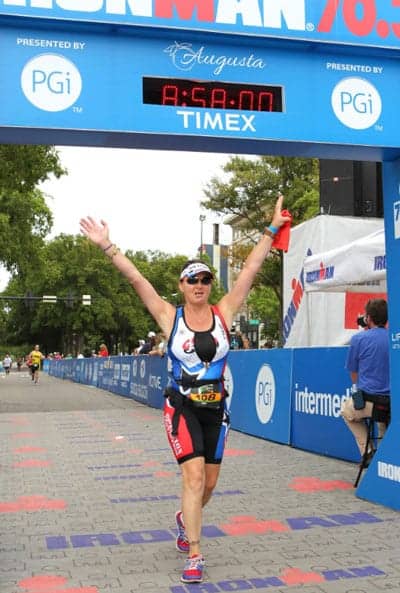 A recent news release announced that Amy Morosini, aged 45 years old, a traumatic brain injury (TBI) survivor who hails from Moraga, Calif, placed third in the Female Physically Challenged Division at the IRONMAN 70.3 Augusta triathlon. The release adds that Morosini completed the 2014 Intermedix IRONMAN 70.3, held in Augusta, Ga, with a time of 8:48.

Morosini emphasizes in the release that her goal is always to cross the finish line, no matter how long it takes, “I just want to complete what I set out to do. I want to prove to myself that my disability doesn’t control me; I control my disability. Hopefully, my achievement will inspire others with traumatic brain injuries to pursue dreams they thought were impossible. We can still live happy lives and challenge ourselves to achieve things beyond our comprehension,” Morosini says.

According to the release, Morosini is a Rutgers University graduate who sustained a severe TBI in 1997 after she fell out of a third story window in an apartment building. She then spent almost 2 months in three different hospitals undergoing a variety of surgeries. The better part of the next year was spent in rehabilitation. Doctors reportedly told Morosini initially that she would never walk again without assistance.

The release notes that Scott Rigsby, who runs a foundation intended to inspire, inform, and enable individuals with physical challenges to live an active lifestyle, served as Morosini’s inspiration to complete the triathlon.

Rigsby lost both of his legs in an accident at the age of 18. He has since set a world record at the IRONMAN World Championship, the release says, becoming the first double below-the-knee amputee using prosthetics to complete the event.

By overcoming a TBI, the loss of both legs, and finishing the Hawaiian IRONMAN World Championships, “Scott made me believe I could do it,” Morosini adds.

The release reports that a year ago, Morosini opted to join the Scott Rigsby Foundation’s triathlon team, Operation IRONFREEDOM, and trained for 8 months with coaching support from Rigsby. Morosini designates learning to ride a bicycle with her injury as her biggest challenge, “I knew if I could get through the bike portion of the triathlon, I could complete it,” she explains.

The release adds that as a challenged athlete, Morosini has completed a total of four marathons, eight half-marathons, and two IRONMAN 70.3 Triathlons. 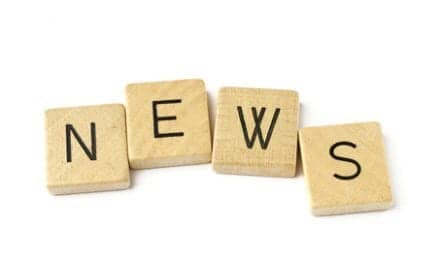 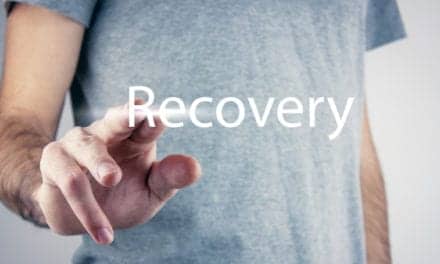 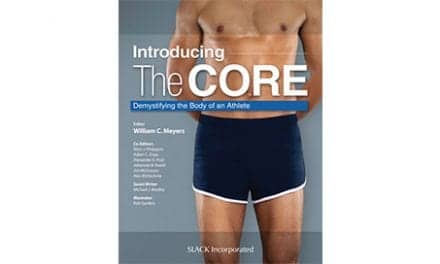