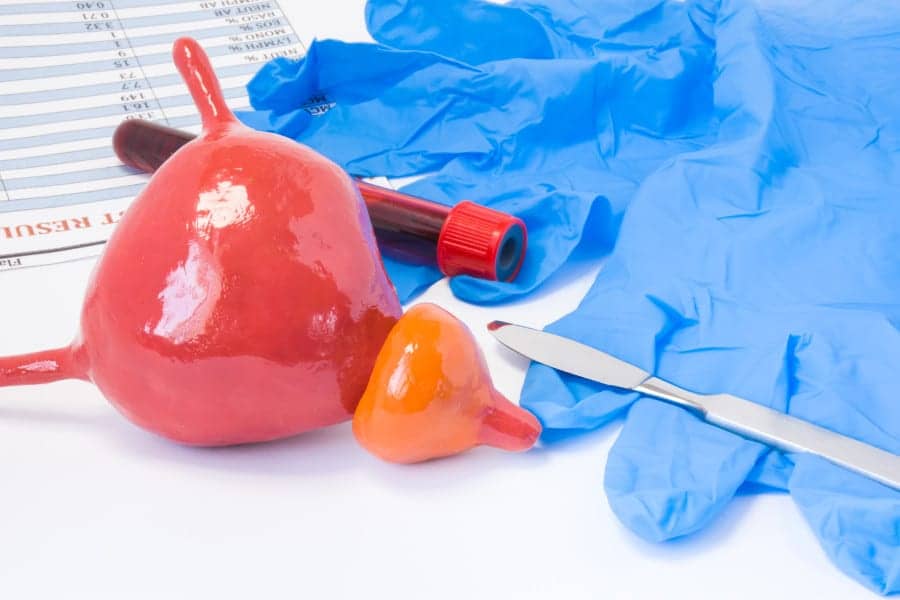 Therapy to strengthen pelvic muscles has been the standard treatment for men dealing with urinary incontinence after prostate surgery. However, a new study from UT Southwestern’s Departments of Urology and Physical Medicine and Rehabilitation suggests that may not be the best approach.

The study examined records from post-prostatectomy patients with stress urinary incontinence who received physical therapy between 2009 and 2014. Researchers found most had some muscle “overactivity” — muscle tightness or spasms — rather than just muscle weakness, says Kelly M. Scott, MD, an associate professor in the Department of Physical Medicine and Rehabilitation at UT Southwestern and first author of the study, in a media release from UT Southwestern Medical Center.

Using exercise in an attempt to strengthen a tight or spasming muscle can be counterproductive, making the muscle tighter instead of stronger, says Michelle H. Bradley, a physical therapist with the Comprehensive Pelvic Rehabilitation Program in the Physical Medicine Department and a co-author of the study.

Of the 136 therapy patients whose records were reviewed for this study, 25 had only weak, or “underactive,” pelvic floor muscles, 13 had overactive or tight muscles, and 98 had evidence of both, according to the study, published in International Urology and Nephrology.

“That was actually a very surprising finding,” Scott says of the large number of patients with both tight and weak pelvic floor muscles, in the release.

Tense muscles can be a protective mechanism after injury from surgery, she explains. Part or all of the prostate surrounding the urethra is removed in a prostatectomy, usually because of cancer.

“But the study’s findings are counter to the prevailing idea, which is that these men must have very weak muscles.”

Almost every patient has incontinence immediately after a prostatectomy, Scott says, but that percentage drops to about 5% to 20% within 2 years after surgery. Those who haven’t seen improvement within 2 to 6 months should seek physical therapy, she says.

Standard treatment has focused on strengthening exercises, sometimes using so-called Kegel exercises that involve repetitions of contracting, then releasing, muscles. Recently, doctors and therapists have begun evaluating patients to determine the right therapy rather than assuming the problem was muscle weakness, Scott says. However, there have been few, if any, studies looking at the effectiveness of this targeted approach, she notes, in the release.

“This is perhaps the first study to look at the type of muscle dysfunction present in men after they’ve had this surgery. Are the muscles actually weak and need to be strengthened, or are they actually tight and just need to be relaxed and lengthened?” she asks.

After a therapist’s evaluation, the men — all patients of Claus Roehrborn, MD, senior author of the study and a surgeon, professor, and chair of the Department of Urology — received therapy to either relax or strengthen their pelvic muscles.

In 87%, incontinence improved, with 58% achieving what is considered the optimal improvement of needing two or fewer protective pads per day, according to the study.

Pain was also a problem for 27% of the patients, the study showed. The number with pain dropped to 14% by the end of therapy, which averaged slightly more than four sessions. In those who still had some pain, the reported level was reduced.

These findings should encourage others to launch studies to test individualized physical therapy, Roehrborn comments in the release.

“If patients can get stronger by relaxing their muscles, then there’s more work to be done to figure out the best way to treat these patients,” Scott concludes. 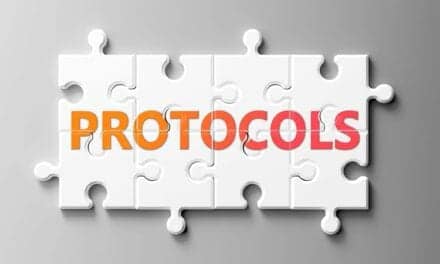 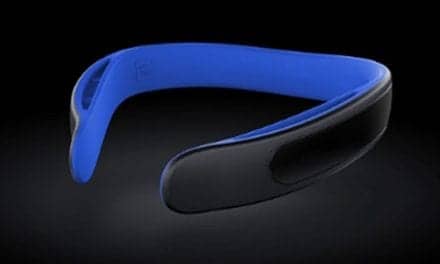 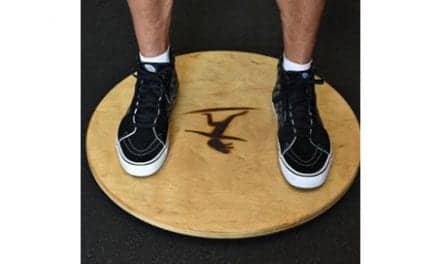 Hang Ten at the Office with the DeskSurfer