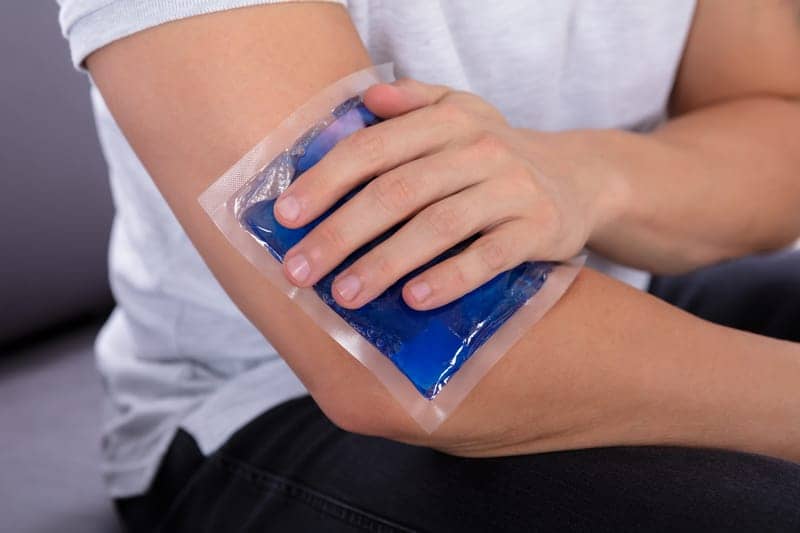 Ice is commonly applied to sore muscles in order to reduce inflammation after an injury. However, doing so may actually prolong the healing process by delaying muscle regeneration, Kobe University researchers suggest, in Journal of Applied Physiology.

Results from their study using a mouse model of eccentric contraction indicate that cooling the injury makes it difficult for macrophages to enter the damaged cells in order to repair them.

Ice is used to suppress inflammation, however, inflammation in response to tissue injury is one of the body’s healing mechanisms. This has come to be understood as a vital response for tissue regeneration. In other words, suppressing inflammation with ice may also inhibit the body’s attempt to repair itself.

Experiments investigating the effect of icing muscles after injury have produced conflicting results. Some have reported that it delays muscle regeneration while others have stated that it doesn’t inhibit this process. However, none of the research up until now has investigated the effects of icing using an injury model that mimics common sports injuries caused by muscle contraction.

Using a mouse model of eccentric contraction injury, the current research team decided to observe the effects of post-injury icing. In this mouse model, injuries were induced to resemble severe torn muscles, a media release from Kobe University explains.

Eccentric contraction was induced by electrically stimulating the leg muscles of the mice and then exerting a stronger force during this stimulation to make the leg muscles move in the opposite direction. After this, the muscles were harvested. Icing was performed by placing polyurethane bags of ice on top of the skin over three 30-minute sessions per day, with each session being 2 hours apart. This was continued until 2 days after the injury. The icing was based on the usual clinically recommended method.

Next, the researchers periodically took samples of muscle from the icing and non-icing groups of animals in order to investigate what was happening in the regeneration process up until this point.

In the regeneration process, inflammatory cells gather at the site of the injury, remove the debris from the damaged muscle, and then begin to build new muscle. However, the results revealed that it is harder for inflammatory cells to enter the injured muscle cells if ice is applied.

These results indicate the possibility that macrophages are unable to sufficiently phagocyte the damaged muscle when ice is applied after severe muscle injuries caused by eccentric contraction, consequently delaying the formation of new muscle cells, the release continues.

“In sports, the mantra of immediately applying ice to an injury is commonplace, regardless of the injury’s severity. However, the mechanism that we illuminated through this research suggests that not icing a severe muscle injury may lead to faster recovery.

“However, even though icing may disrupt the recovery process for severe muscle injuries, there is no denying the possibility that there are degrees of mild muscle injuries that can be iced. The next issue is to work out where to draw the line. We are now in the middle of investigating what effect icing has on slight muscle injuries.

“Next, we will continue to investigate how icing should be carried out according to the extent of the muscle injury. We aim to contribute guidelines that will enable people in sports and clinical rehabilitation to make accurate judgements about whether or not to ice an injury.” 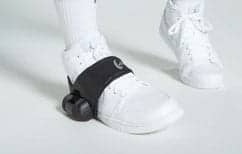 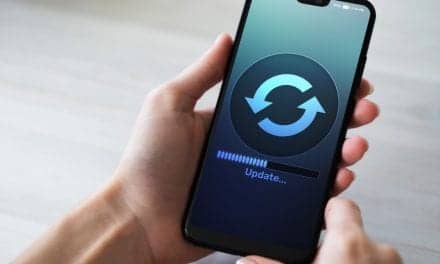 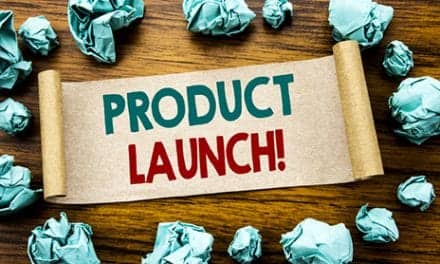 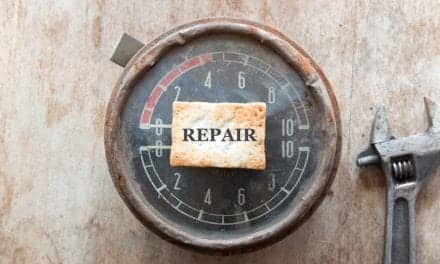