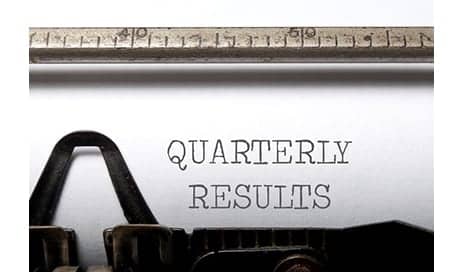 According to the results, the company reports that its net sales grew 3.2% quarter over quarter to $287.0 million.

In addition, the company reported a net loss attributable to DJOFL of $22.6 million, compared to a net loss of $177.8 million for the third quarter of 2015.

“During the third quarter, we had strong revenue growth in our Surgical, Recovery Sciences and International segments, offset by slower growth in our Bracing & Vascular segment,” says Mike Mogul, DJO’s president and chief executive officer, in the release.

“The Vascular business was impacted negatively, as we restored service in the quarter following challenges integrating that business into our Oracle ERP system. We also initiated the restructuring of our business units, in which we will fold our Recovery Sciences segment into our other business units, in order to streamline our costs and our operating model,” he adds. 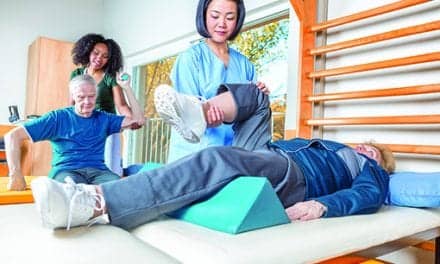 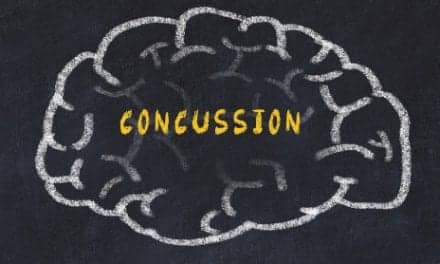 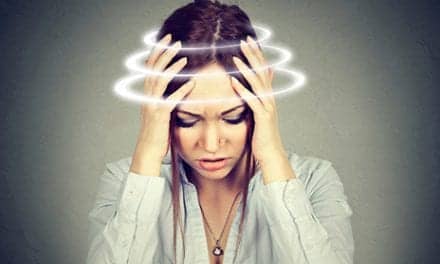 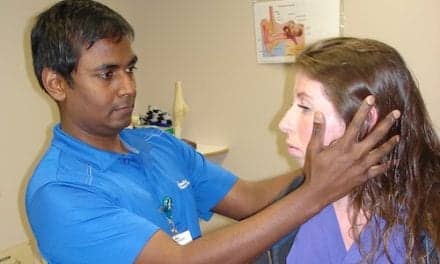