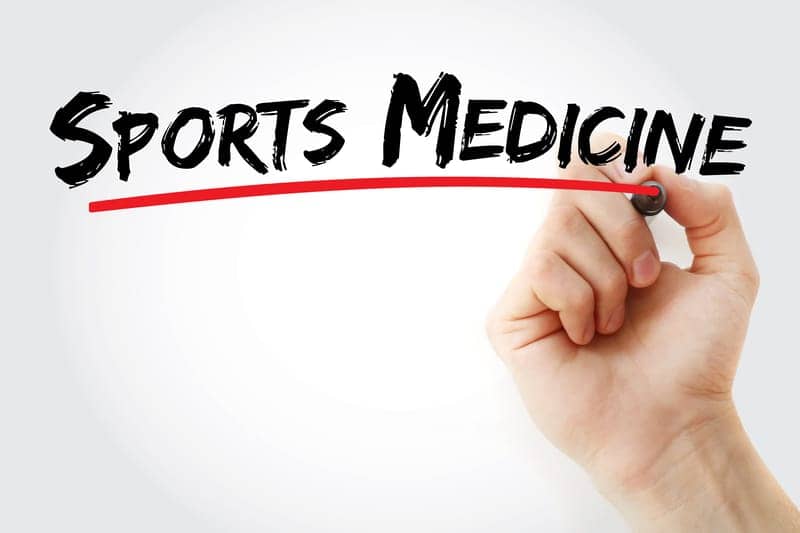 The use of blood flow restriction therapy in the early postoperative period after ACL reconstruction may improve short-term pain scores and quadriceps strength within the first 3 months after surgery, according to study results.

“We measured their thigh circumference immediately postoperatively and then weekly afterwards,” Chang, director of sports medicine research in the department of sports medicine at Inova Health System, told Healio Orthopedics about a study presented at the American Academy of Orthopaedic Surgeons Annual Meeting. “We also measured their quadriceps strength and compared that as a percentage to the contralateral side.”

Based on the results of this study, which received the O’Donoghue Sports Injury Research Award at the American Orthopaedic Society for Sports Medicine and Arthroscopy Association of North America Combined Meeting, Chang said blood flow restriction may be most beneficial in the early postoperative period after ACL reconstruction, when patients are unable to safely perform high intensity exercises.

“Further research is necessary, but my feeling is that [blood flow restriction] might be a standard of care postop modality for the majority of lower knee reconstructive surgeries to help prevent muscle atrophy and promote muscle hypertrophy,” Chang says. 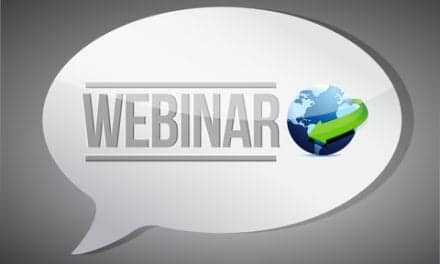 Webinar to Examine Impact of ACA on Aquatic Therapy 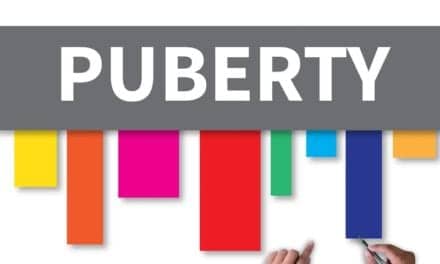 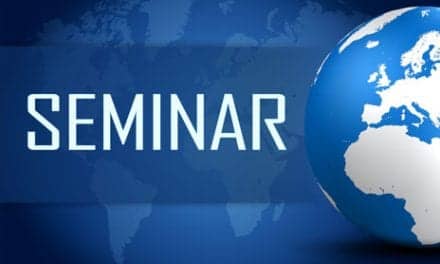