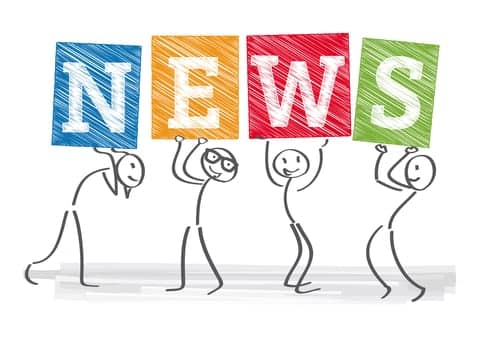 According to a news release from the American Physical Therapy Association (APTA), Utah has been declared the best state to practice physical therapy for the second year in a row. The article, which appears in the magazine PT in Motion, also notes that Utah was followed by Colorado and Minnesota. The article includes explanations of the measures used to rate each factor in addition to a breakdown of ratings for the top 20 states.

The APTA news release indicates that the rankings were derived from an analysis of the following seven factors: well-being and future livability, literacy and health literacy, employment and employment projections for physical therapy, business and practice friendliness, technology and innovation, compensation and cost of living, and physical therapist/physical therapist assistant/student engagement with APTA.

Donald E. Tepper, editor of PT in Motion, says, “Unlike last year, Utah didn’t rank first in any specific category—demonstrating that consistently strong numbers across the board is the real key to overall ranking success.” 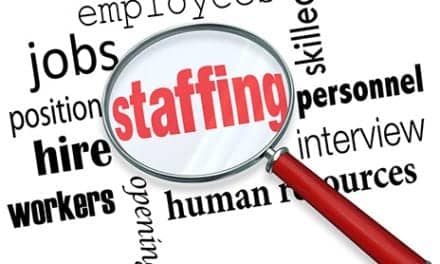 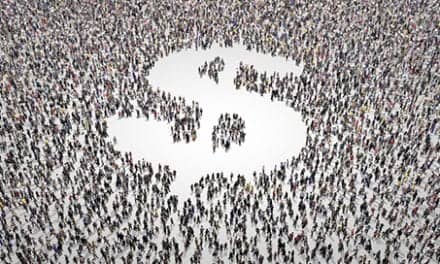 Here's How Much Money Physical Therapists Earn In Every State 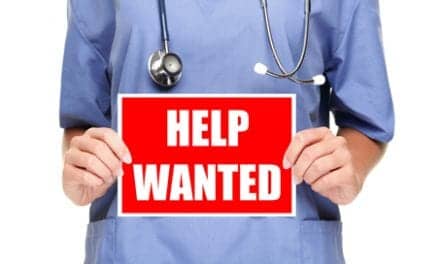 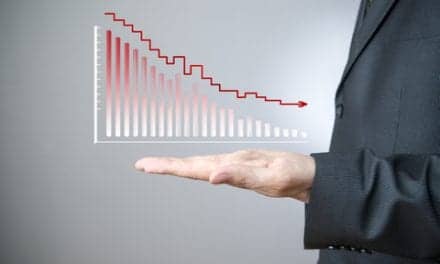 Study Predicts Possible Labor Shortage in US for Physical Therapy