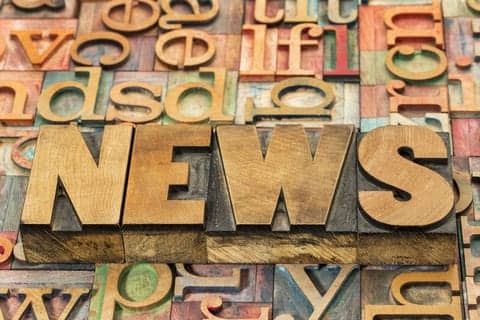 The proposed 2015 Medicare physician fee schedule (PFS) released by the Centers for Medicare and Medicaid Services (CMS) would result in an estimated 20.9% reduction in payments beginning April 1, 2015, unless congressional action is taken to avert sustainable growth rate reductions. The American Physical Therapy Association (APTA) reports that if the reductions are avoided, the proposed rule’s aggregate impact on payment is a positive 1% for outpatient physical therapy services. Either way, the first quarter of 2015 would see no change in payment rate due to the Protecting Access to Medicare Act (PAMA) of 2014, provides for 0% PFS update for services furnished between January 1, 2015 and March 31, 2015, according to APTA.

The APTA news release notes that additional proposed policies that will impact physical therapists include: updates to the Physician Quality Reporting System (PQRS) program, CMS’s proposal to review the values that determine payment for a number of CPT codes reported by physical therapists, and a proposal for a new process for establishing PFS payment rates that is more transparent. CMS has proposed to retain the 12-month calendar year reporting period for the PQRS program in 2015 and beyond. The 2015 reporting period data will be utilized to inform the 2017 payment adjustment.

According to the APTA news release, CMS has proposed to make several changes to the reporting requirements for 2015, including increasing the number of measures that an eligible professional must report via the claims and registry-based reporting mechanisms to at least nine measures, which covers at least three of the NQS domains. If fewer than nine, however, measures will apply to the eligible professional, who must report as many as apply and report each measure for at least 50% of the Medicare Part B fee for service.

Additional changes for 2015 reporting requirements also include making 2015 PQRS data available in 2016 on the Physician Compare website for all providers participating as eligible professionals and for those reporting under the Group Practice Reporting Option and change measures reported by physical therapists for the remainder of 2014, including the removal of measure #245 Use of Wound Surface Culture Technique in Patients with Chronic Skin Ulcers and the Back Pain Measures Group (#148-#151).

The proposed rule will be published in the July 11, 2014, Federal Register. The public will have until September 2, 2014, to submit comments in response to this rule and CMS will publish a final rule on or about November 1, which will become effective for services administered in 2015. 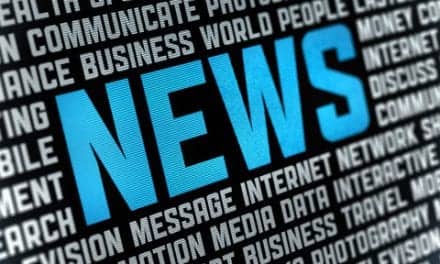 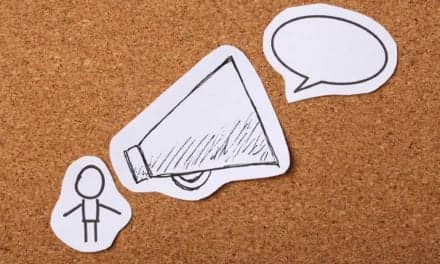 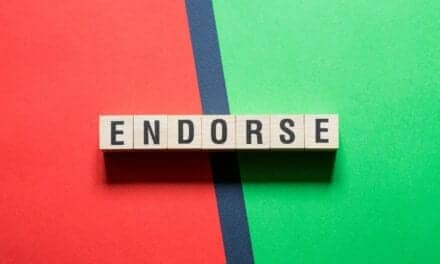 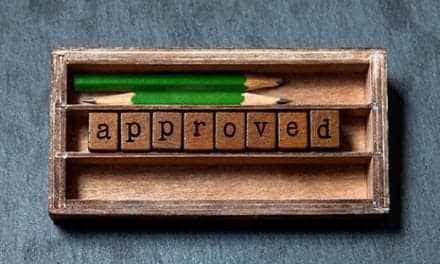