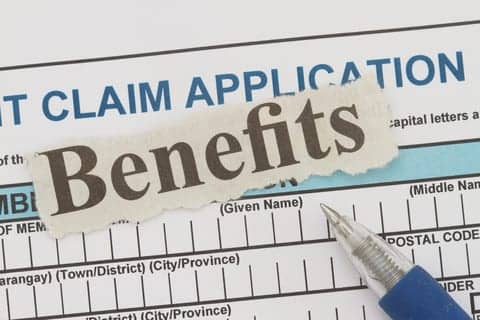 The Centers for Medicare and Medicaid Services (CMS) has finalized its policy decision to expand coverage of cardiac rehabilitation (CR) to patients with stable chronic heart failure (CHF), but no significant changes were made to policies on physical therapy.  According to a news release from the American Physical Therapy Association (APTA), a CMS decision memo issued February 18 states that the evidence is sufficient to expand coverage for CR services to beneficiaries with stable CHF.

The association news release notes that APTA will post a summary of the final policy in the coming weeks. 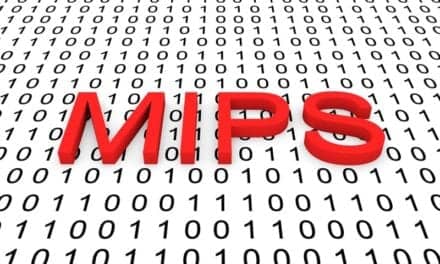 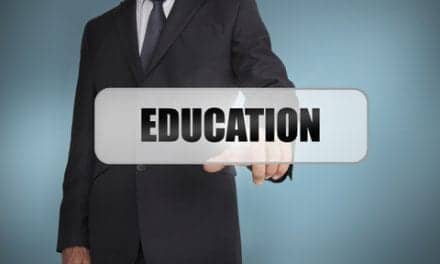 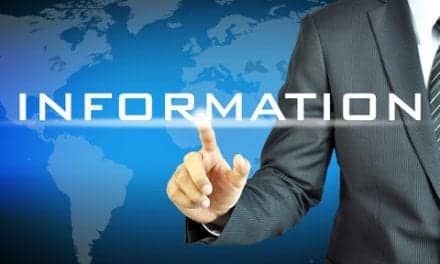 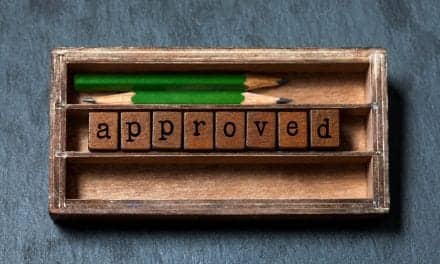