Early Physical Therapy for Back Pain with Sciatica is Worthwhile, Per Study 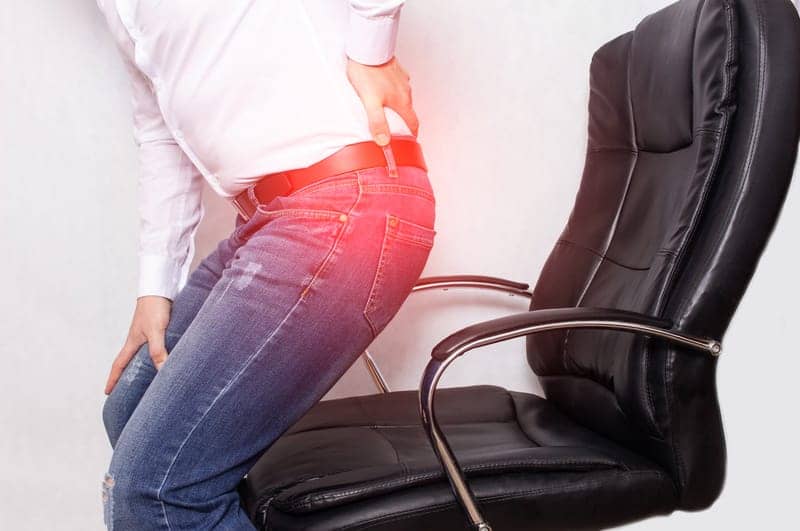 For people who experience back pain with sciatica, meaning their pain radiates into their leg, it may be worthwhile to start physical therapy right away, according to a study published recently in Annals of Internal Medicine.

That approach is different from the initial advice doctors often give patients with back pain, which is to try to remain active and give their symptoms time to subside before considering treatment like physical therapy.

The study, a randomized clinical trial led by researchers at University of Utah Health, suggests that patients with sciatica who were treated with 4 weeks of physical therapy experienced less disability in the year following their initial doctor’s visit than patients who followed the usual wait-and-see approach, a media release from University of Utah Health explains.

Not the Magic Bullet, But a Possibility

“As is true for everything with back pain, it’s not the magic bullet for everybody,” says Julie Fritz, P.T., Ph.D., associate dean for research in the College of Health, who led the study. “But it seems that physical therapy is something that can be offered to patients to help them regain their activity and recover more quickly.”

— Julie Fritz, PT, PhD, associate dean for research in the College of Health, who led the study

Most people experience back pain at some time in their lives, and about 30% of these episodes include sciatica. For many, the pain resolves on its own, but for others, it continues for months or years. While not everyone needs physical therapy to get better, Fritz and her colleagues wondered whether some patients–particularly those with sciatica, for whom outcomes tend to be worse than for patients with back pain alone–were missing a critical opportunity to curb their symptoms and avoid a prolonged episode of pain.

Patients reported on their level of pain and its impact on their lives–such as their ability to care for themselves and participate in social activities–after 4 weeks, then again at 6 months and one year. At each point, patients who had completed physical therapy immediately after their primary care visit reported less disability than patients who took the wait-and-see approach.

Importantly, those differences were large enough to be considered clinically meaningful at the early-outcome time point, suggesting real benefits for patients, says study author Gerard Brennan, PT, PhD, a senior research scientist at Intermountain Healthcare. “This clearly says if you intervene early, these patients can do well,” he says.

During the 1-year study, a small percentage of participants chose to receive steroid injections or undergo surgery to treat their pain. These interventions were equally common whether or not patients received early physical therapy.

Contributions of PT Components Are Not Known

It is not known which components of the physical therapy program contributed most to patients’ response to the treatments. The study organizers also note that outcomes may have been influenced by the different levels of provider contact experienced by the two treatment groups.

Fritz says she and her colleagues undertook this study because it’s important for patients who seek care for their back pain to have evidence-based treatment options. The next critical step, she notes, will be integrating the findings into clinical practice. 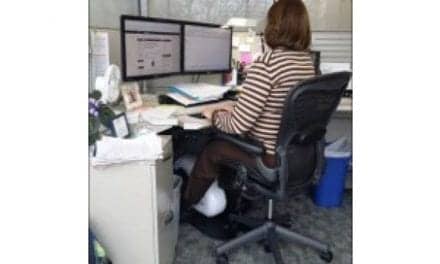 These Workers Prefer to Pedal While They Work to Stay Active 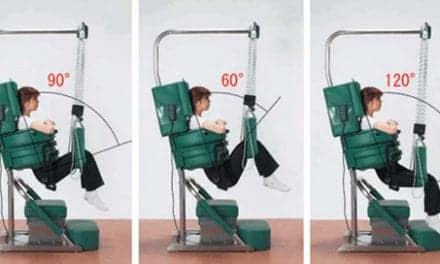 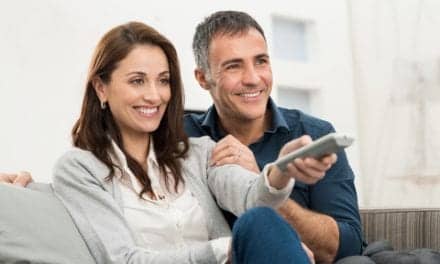 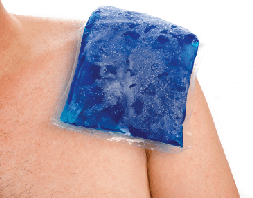