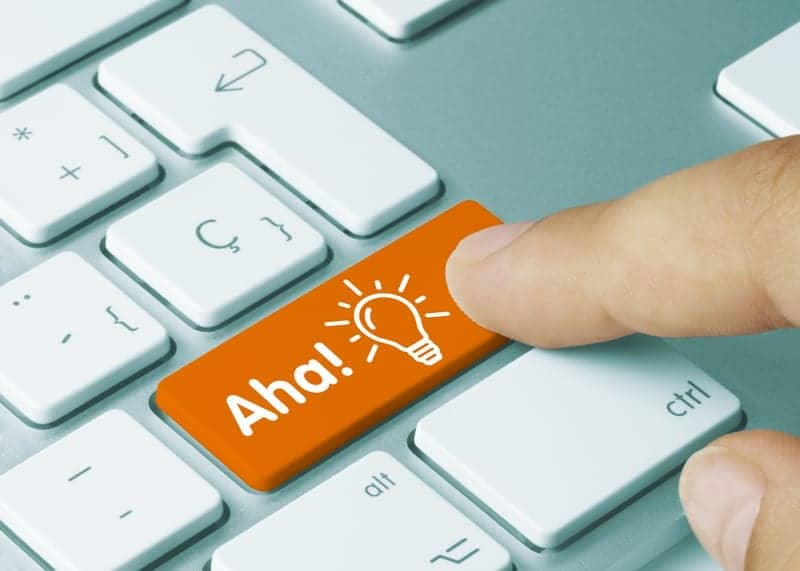 Researchers from the University of Maryland, Johns Hopkins University, and New York University provide measurable physical evidence of diminished neural processing within the brain after a stroke, in PNAS.

Poststroke acute dysexecutive syndrome (PSADES) is a cognitive dysfunction that people commonly experience after even minor strokes. The condition becomes evident soon after the stroke occurs, and while it correlates to having dead tissue lesion(s) in the brain left behind by the stroke, it does not seem to be related to the location of the lesion(s). Fortunately, PSADES gradually improves in the months after recovery. But what has been going on inside the brain during this time, the researchers ponder, in their study.

Stroke patients have reported these cognitive difficulties to their doctors for a long time. Until now, however, the evidence of this problem has mostly been anecdotal. PSADES is the result of a global connectivity dysfunction, the researchers suggest, according to a media release from University of Maryland.

“We tend to think that certain parts of the brain are responsible for specific functions, but in reality you need your entire brain to think clearly and complete tasks. In this study we show how a small lesion anywhere can disrupt the cognitive network and result in a global dysfunction.”

The researchers used magnetoencephalography (MEG) to look at the brain functioning of patients who recently experienced minor strokes. MEG is a non-invasive neuroimaging technology that employs very sensitive magnetometer sensors to make high-speed recordings of naturally occurring magnetic fields produced by electrical currents inside the brain. The subject typically sits under or lies down inside the MEG scanner, which resembles a whole-head hair drier.

Once inside the scanner, patients had their magnetic fields recorded as they completed word and picture matching tasks. These tasks all involved memory, memory search or identification. In some tasks the patient needed to speak the answer, while others required them to press a “yes” or “no” button. An age-matched control group of people who had not suffered a stroke also completed the tasks and were recorded.

Then the two sets of MEG recordings were compared. The stroke patients’ recordings exhibited distinct characteristics that were different from the control group. For example, the signals within their brains were noticeably more subdued, appearing more like rolling hills rather than mountain peaks. This is an indicator that the brain is processing less efficiently. The stroke patients also took about twice as long as the control group to complete the tasks. In addition, they were not able to modulate their brain activity at different stages of performing the tasks, a further indicator of neural sluggishness.

These patterns of inefficient processing suggest a dysfunction in the brain’s distributed network — a disruption of the network’s dynamics, the release explains.

“If the problem is not because of the lesion itself, affecting visual processing regardless of where the lesion is located, and you can’t see what is wrong in an MRI or CAT scan, then we conclude that the issue is more global: how the brain talks to itself. That is where the MEG technology shines — in showing us the dynamics of neural processing.”

“A single little lesion can disrupt the entire network and result in global dysfunction.”

Symptoms Improved, But Why is a Mystery

After 6 months, the stroke patients returned for a second time to complete the same tasks. They not only performed better on the tests, but also anecdotally reported their symptoms of impairment had largely resolved. However, surprisingly the scans themselves looked relatively the same.

Why symptoms improved while the recordings did not look very different is a mystery.

The study called for patients to be scanned again at the 1-year mark. But because of the pandemic, they were not able to come in to the test site to repeat the tests. After the pandemic subsides, the researchers have received funding for a new study that will explore ways in which recovery from these symptoms, and the neural sluggishness underlying them, can be sped up, furthering their efforts to unlock the mysteries of the brain.

“What we still don’t know is the specifics of how a small lesion disrupts neural communication so widely. We hope that looking at the details of which neural connections are disrupted, and how, will be a next step in understanding not only this particular effect of a minor stroke, but also give us a new window into understanding in how information is processed across the brain.”

“This is the first step to better understanding the cause of PSADES, which will allow us to design more effective treatments. The next step will be to do formal network connectivity studies. Then we can test therapies to help people get better faster.” 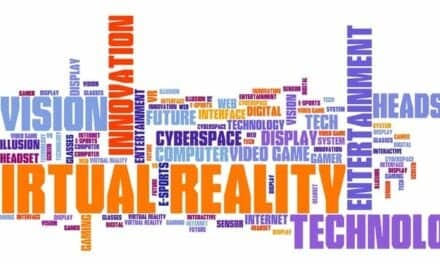 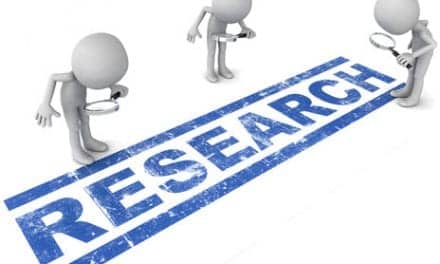 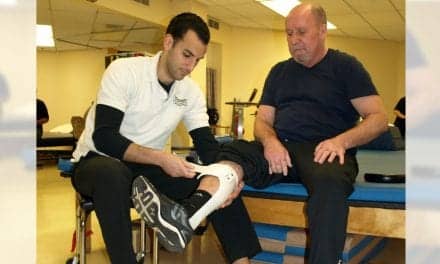 Foot Drop Treatment: Timing Is Everything 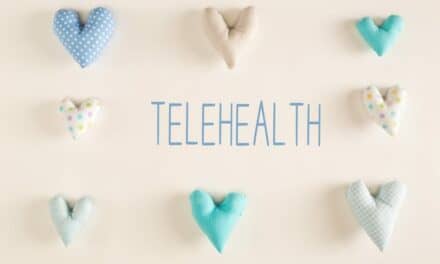