A computer-aided detection system for acute stroke, which uses computer intelligence technology, has been developed by the Hong Kong Polytechnic University (PolyU). According to a university news release, the system reads 80 to 100 computer images in order to detect if a patient has sustained an ischemic or hemorrhagic stroke.

The release adds that detection accuracy is 90%, reportedly as high as those conducted by specialists, yet at a much more reduced time from 10 to 15 minutes to 3 minutes. The system is intended to serve as a second opinion for frontline medical doctors, in the effort to provide timely and appropriate treatment for stroke patients.

The release states that the novel system is designed to analyze brain scans and could potentially help save lives by assisting non-specialists in detection by providing them a second opinion.

Experts from the Department of Health Technology and Informatics at PolyU developed the technology. The computer-aided detection for stroke (CAD stroke) technology, the release says, is built to blend sophisticated calculations, artificial intelligence, and pathology in order to assist medical professionals in achieving speedy and accurate diagnosis.

The first part of the system features an algorithm made for automatic extraction of areas of a suspected region of interest. The release says a computed tomography (CT) scan uses x-rays to take images of the brain in slices. Once blood flow to the brain is blocked, an area of the brain becomes softer or decreases in density as a result of insufficient blood flow, indicating an ischemic stroke.

The system’s second part is comprised of an artificial neural network, designed to classify a region of interest for stroke. The release notes that the CAD stroke computer “learns” the defining features of a stroke, and performs automated reasoning. CT scans are fed into the CAD stroke computer, which will then create calculations and comparisons to locate areas suspected of insufficient blood flow. It is built to detect where the images look “abnormal,” and will be highlighted for doctors’ review.

The release states that early changes, such as loss of insular ribbon, loss of sulcus, and dense MCA signs will appear as “abnormalities,” assisting doctors in determining if blood clots are present. Just as the system is able to detect subtle change in density, the release says, it is also able to detect hemorrhagic stroke, which is presented as an increase in tissue density.

With its built-in artificial intelligence feature, researchers say the CAD stroke technology can learn by experience. Every scan that passes through, along with feedback from stroke specialists, is used to help the application improve accuracy over time, the release says.

Additionally, the application is engineered to detect subtle and minute changes in the brain. False-positive and false-negative cases, and other less serious conditions that mimic a stroke, can potentially be ruled out. 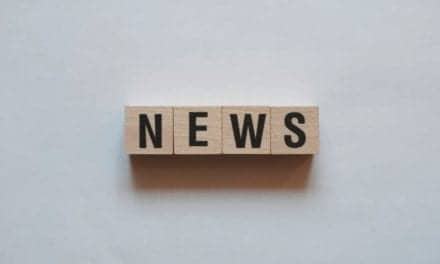 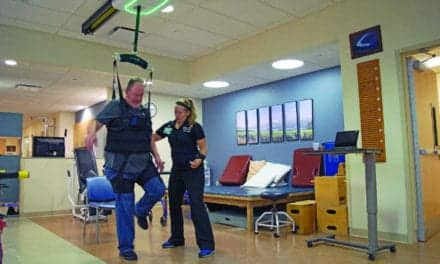