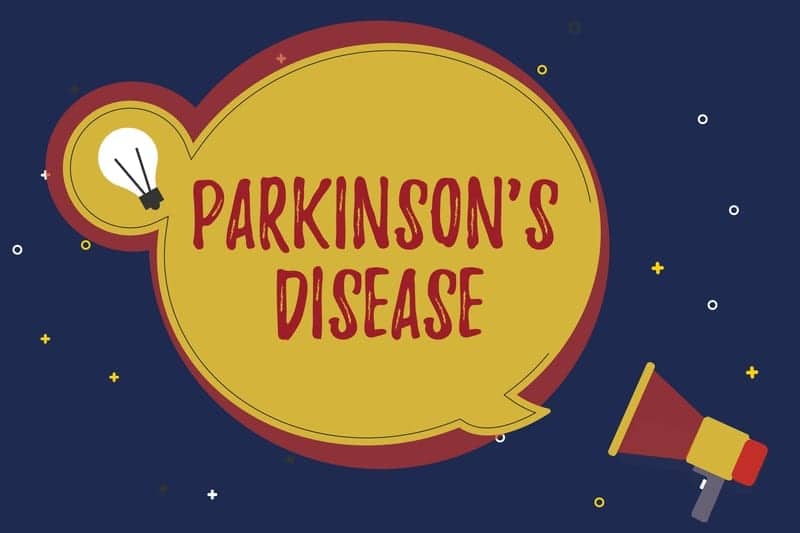 The finding could help explain an earlier outcome of the same study, in which the drug nilotinib was able to halt motor and non-motor (cognition and quality of life) decline in the long term.

The researchers say their finding, published in Neurology Genetics, suggests that blood vessel walls called the blood brain barrier, which normally act as a crucial filter to protect the brain against toxins as well as allow passage of nutrients to nourish it, doesn’t work correctly in some Parkinson’s patients: it prohibits toxins from leaving the brain and inhibits nutrients such as glucose from entering. Perhaps even more damaging, the dysfunctional barrier allows inflammatory cells and molecules from the body to enter and damage the brain.

The new discovery comes from the second part of a Phase II clinical trial that featured next generation whole genome sequencing of the cerebrospinal fluid of 75 Parkinson’s patients, before and after treatment with a repurposed leukemia drug, nilotinib, or placebo.

This study lasted 27 months; the initial trial was double-blinded and patients were randomized to either placebo, or 150mgs or 300mgs nilotinib for 12 months. The patients had severe Parkinson’s disease; all treated with optimal standard of care and many (30%) had also used the most sophisticated treatments possible, such as deep brain stimulation.

The second part of the study employed an adaptive design, and all participants had a 3-month drug washout period before re-randomization to either 150mgs or 300mgs for an additional 12 months. After 27 months, nilotinib was found to be safe, and patients who received nilotinib showed a dose-dependent increase of dopamine, the chemical lost as a result of neuronal destruction.

“It appeared nilotinib halted motor and non-motor decline in the patients taking the 300mgs higher dose,” says Moussa. The clinical outcomes of this study was published in Movement Disorders in March 2021.

The current part of the study just published, examined the cerebrospinal fluid of patients via epigenomics, which is a systematic analysis of the global state of gene expression, in correlation with continuing clinical outcomes. The new analysis helps explain the clinical findings.

Nilotinib inactivated a protein (DDR1) that was destroying the ability of the blood brain barrier to function properly. When DDR1 was inhibited, normal transport of molecules in and out of the brain filter resumed, and inflammation declined to the point that dopamine, the neurotransmitter depleted by the disease process, was being produced again.

Moussa and his team have long been working on the effects that nilotinib (Tasigna) may have on neurodegeneration, including Alzheimer’s and Parkinson’s diseases. The drug was approved in 2007 for chronic myelogenous leukemia (CML), but Moussa reasoned that its mechanism of action may help the brain destroy toxins that develop in the brains of patients with neurodegenerative disorders.

“Not only does nilotinib flip on the brain’s garbage disposal system to eliminate bad toxic proteins, but it appears to also repair the blood brain barrier to allow this toxic waste to leave the brain and to allow nutrients in,” Moussa explains.  “Parkinson’s disease is generally believed to involve mitochondrial or energy deficits that can be caused by environmental toxins or by toxic protein accumulation; it has never been identified as a vascular disease.”

“Much work remains to be done, but just knowing that a patient’s brain vascular system is playing a significant role in the progression of the disease is a very promising discovery,” Moussa concludes. 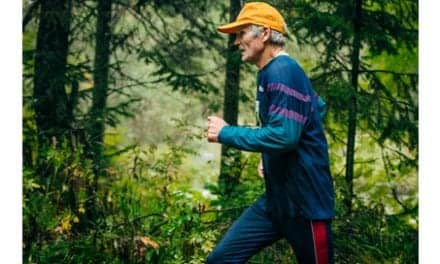 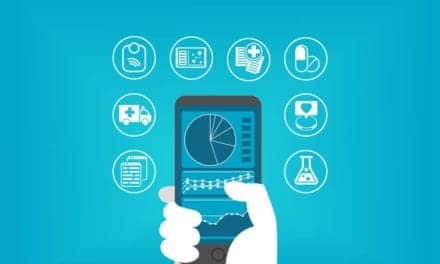 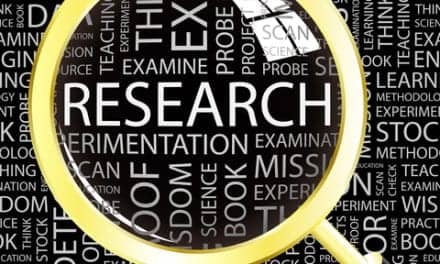 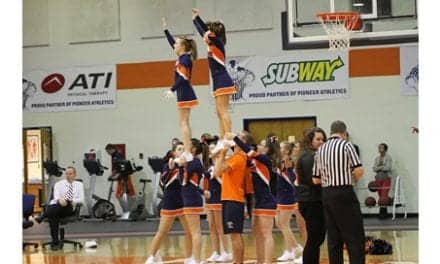