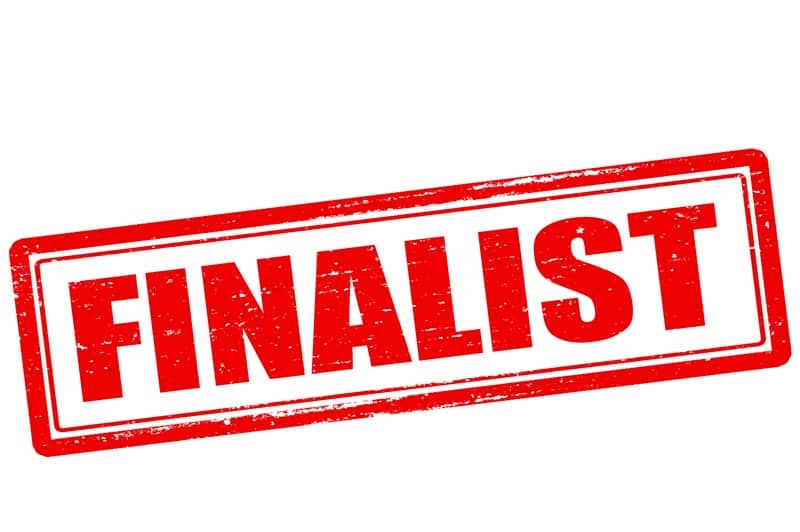 U.S. inventor Erin Smith (22) has been nominated as a finalist in the inaugural Young Inventors prize given by the European Patent Office (EPO) for FacePrint, her AI-powered app that enables early detection of Parkinson’s disease. The natural born scientist built on a childhood interest in facial expressions to create technology that could help delay the development of serious Parkinson’s symptoms, such as tremors and walking difficulties, through early intervention.

The app, called FacePrint, takes video footage of facial expressions and applies facial recognition and AI techniques to quickly and accurately pick up minute indicators of the early stages of the disease. Off the back of successful large-scale trials of the app at Stanford Medical School, Smith is poised to commercialize the solution to help people around the world.

“Erin Smith’s insight, innovative drive and application of new technologies has the potential to move early detection of Parkinson’s out of the realm of select specialists and into the hands of many,” says EPO President António Campinos, announcing the Young Inventors prize 2022 finalists. “Her invention paves the way to earlier treatment, providing relief and hope for patients and their loved ones.”

Smith is one of three finalists of the new Young Inventors prize, which the EPO established to encourage the next generation of inventors. The prize recognizes young innovators aged 30 or under who have developed solutions to tackle global problems and help reach the United Nations Sustainable Development Goals. The winners of the Young Inventors prize 2022 will be announced at the European Inventor Award virtual ceremony, which will be held on 21 June.

Smith grew up in Kansas and fell in love with science at an early age as she and her mother turned their kitchen into a makeshift laboratory. She started her first real lab work at the University of Kansas Medical Center at age 10 and began competing in science fairs. One of her many areas of interest was the human brain: She loved the detective show “Lie to Me” – about a scientist who is an expert at reading people’s expressions – and she read deeply into the research it was based on.

In 2016, Smith was watching a video from the Michael J. Fox Foundation and realized that when Fox smiled, it appeared emotionally distant, even if the emotion behind the smile was authentic. Reading into medical literature, she found that the parts of the brain experiencing the earliest changes in Parkinson’s disease are the same parts involved in forming facial expressions — or lack thereof, known as ‘mask face’.

“I became really curious about this idea of whether I could use facial expressions to monitor changes in the brain, such as Parkinson’s disease,” said Smith.

Observing these facial expression ‘markers’ was already a hallmark of professionals working with neurological conditions such as Parkinson’s, but the changes of expressions had never been objectively quantified. However, Smith saw that artificial intelligence (AI) such as computer vision — which enables computers to derive information from images — could propel diagnosis beyond this barrier.

With the help of Parkinson’s support groups, Erin Smith designed a study to capture video footage of people with and without Parkinson’s. After locking herself in her basement to learn to code with the help of books and online courses, the young scientist processed the footage using facial recognition software and used this to train a computer vision algorithm to see how a person without Parkinson’s makes certain expressions. After doing the same for people with Parkinson’s, she demonstrated a measurable difference between the two groups, for the first time.

Parkinson’s is usually diagnosed after the loss of motor function, which can occur up to a decade after changes in facial expressions start to manifest. Smith’s innovation paves the way for widespread and accurate detection of Parkinson’s symptoms years before traditional diagnosis and opens up the possibility of early intervention to delay disease progression. Today, her invention can predict Parkinson’s disease with around 95% accuracy and other misidentified neural disorders with an accuracy of 93%.

“One of my largest hopes for this tool is that it would help improve the care of Parkinson’s patients and also be used in drug development to develop disease-modifying therapeutics — in addition to this idea of early detection and intervention.” says Erin Smith. “I hope FacePrint can help build this future and lead to a paradigm shift in the way that we view and treat degenerative nerve diseases.” 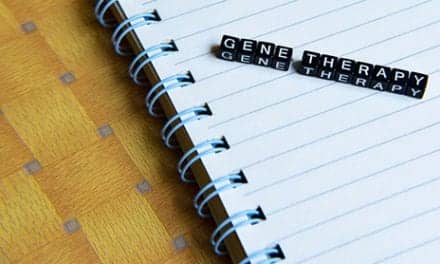 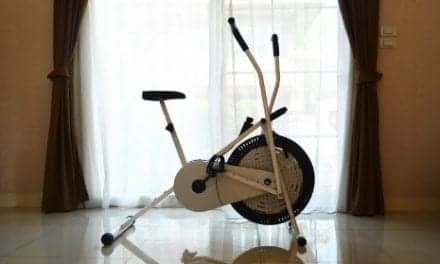 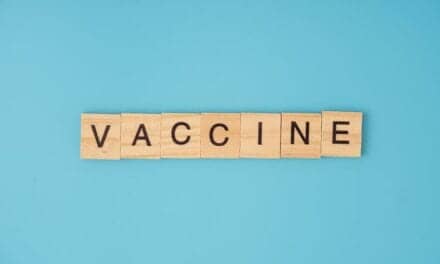