A smartphone app is being developed to help personalize rehabilitation for patients with Parkinson’s disease who experience Freezing of Gait (FoG) or other gait disturbances. The project reportedly is 3 years in the making and is the result of an eight-member European Union-funded consortium including researchers at Tel Aviv University (TAU).

According to a TAU news release, CuPiD is designed as a home-based, personalized rehabilitation tool in the form of a smartphone app, built to harness wearable sensors, audio biofeedback, and external cueing to provide intense motivational training customized to each patient. Medical professionals, who provide care while targeting enhanced patient compliance, monitor the results remotely.

The release notes that the CuPiD app just completed its pilot run and is being fine-tuned for more widespread use. The technology is built to use small sensors placed on a patient’s shoes that measure their gait in “real time.” Should certain deviations from a preset norm occur, an audio message alerts the patient to the change in their walking pattern immediately to avoid danger.

FoG is the leading cause of disability in patients who have Parkinson’s disease, according to professor Jeffrey Hausdorff, TAU’s Sackler Faculty of Medicine and the Center for Movement, Cognition, and Mobility at Tel Aviv Sourasky Medical Center (TASMC).

“It often occurs during ‘walking transitions’ associated with turning, starting, stopping, and moving in open spaces. It can also occur when people approach narrow spaces, such as doors or elevators, and in crowded places. Recognizing such situations is a very powerful key for prevention—and this is one of the features of this program,” Hausdorff explains in the release.

Hausdorff and his team at Tel Aviv Medical Center conducted a pilot study of the app on 40 subjects, the release says. The pilot study encompassed 20 patients with Parkinson’s disease who used the CuPiD app and 20 patients who carried out conventional exercises and did not use the app. The results showed promise, the release states, and investigators are exploring the potential for a larger follow-up study to further demonstrate the app’s efficacy.

Dr Anat Mirelman, also of TAU and TASMC, co-directed the project. In the release, Mirelman explains that the app features two modes.

“The first improves the overall gait pattern—‘keep it up, you are walking well,’ says a virtual physical therapist—and the positive feedback while walking actually helps the patient emotionally as well as functionally. If the gait pattern needs adjustments, the app will let the user know. The second mode helps patients avoid and free themselves of FoG if they are already stuck. We believe, and we have already seen in clinical trials here at the hospital, that this has the potential to improve the quality of life for these patients quite dramatically,” Mirelman notes.

Additionally, “The program now integrates the expertise of a patient’s physical therapist, who establishes what is considered a patient’s ‘normal’ or ‘strong’ walking pattern,” Mirelman adds. 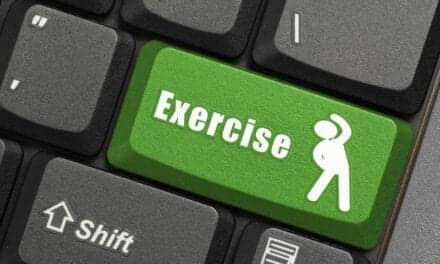 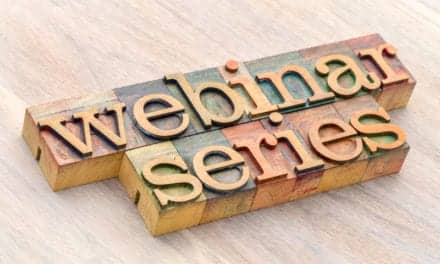