Older Adults on Statins May Have Lower Risk of Parkinsonism 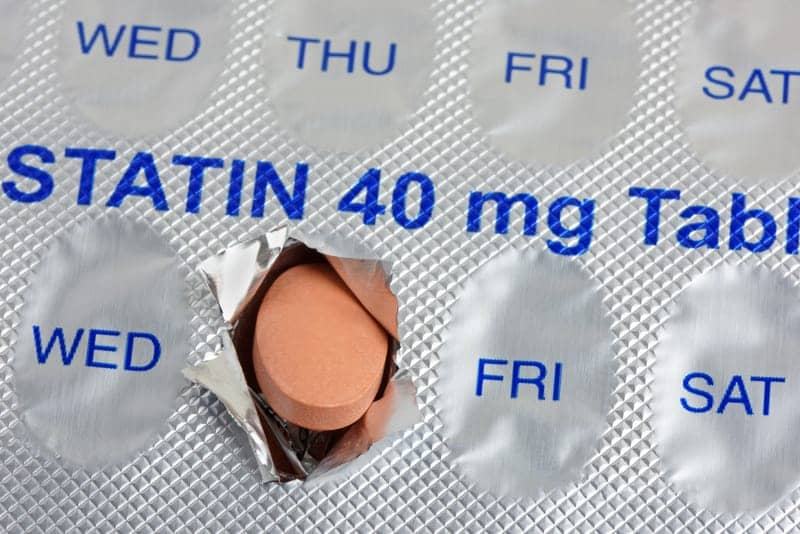 Older adults who take statin drugs for cholesterol may have a reduced risk of developing parkinsonism, a neurological condition that causes movement issues such as tremor, according to a recent study by researchers at Rush University Medical Center.

The research was published recently in Neurology, the medical journal of the American Academy of Neurology.

“Statins reduce plaques in the arteries that is formed by too much cholesterol found in the blood. This study shows that those who are using these drugs may have a lower risk of parkinsonism and it may be caused by a protective effect that statins may have on arteries in the brain,” said Dr. Shahram Oveisgharan, study author and assistant professor in the Department of Neurological Sciences at Rush University Medical Center.

“Movement problems in older adults are common and often debilitating and generally untreatable. If statins can decrease the risk of people developing parkinsonism movement disorders, that could be good news for the 60,000 people who develop them.”

A total of 2,841 participants at an average age of 76 were included in the study. The participants did not have parkinsonism at the start of the study and about 33%, or 936 participants, were taking statins. Participants were evaluated annually for an average of six years to test for signs of parkinsonism and their current statin usage. Those who had two or more of the following symptoms were considered to have the disorder: tremor, stiffness, parkinsonian gait (small shuffling steps and a general slowness of movement), or bradykinesia (difficulty moving the body quickly on command).

“More research is needed, but statins could be a therapeutic option in the future to help reduce the effects of parkinsonism in the general population of older adults, not just people with high cholesterol or who are at risk for stroke,” Oveisgharan says. 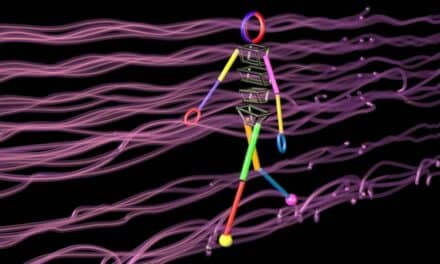 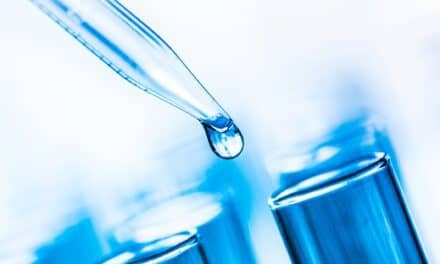 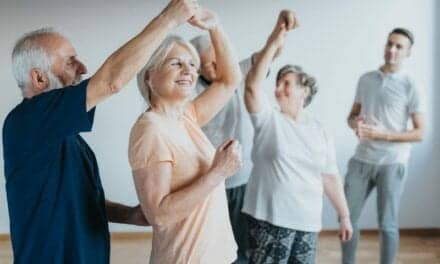 Dance Your Parkinson’s Symptoms Away 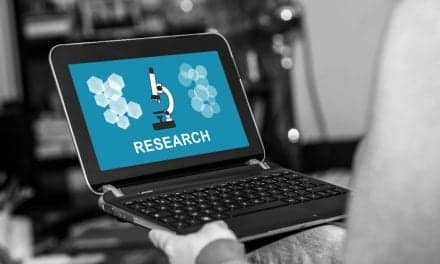