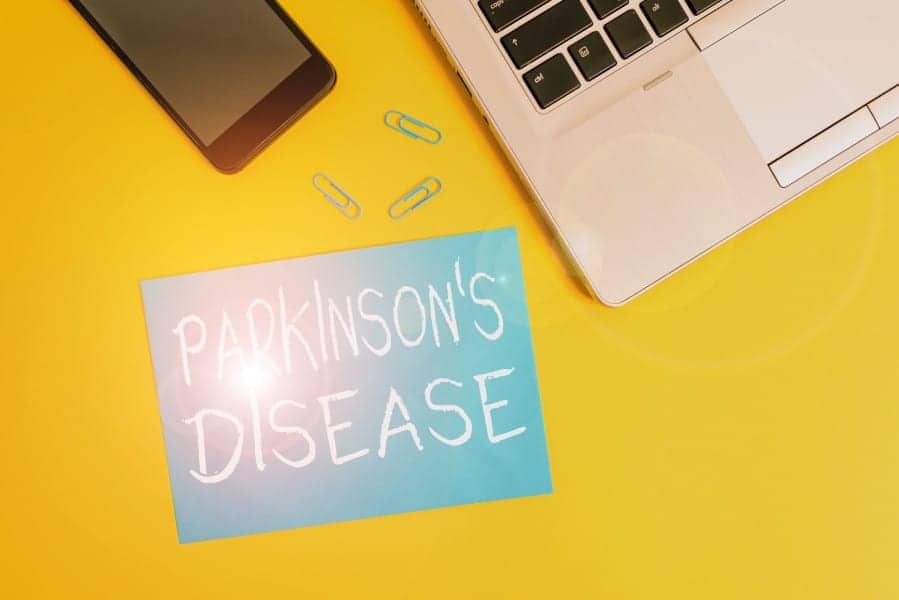 PointClickCare, a cloud-based software platform for the senior care market, in partnership with the membership association ACSP, announces a new tool to help screen patients who may be experiencing Parkinson’s Disease Psychosis.

Parkinson’s Psychosis, common among those with Parkinson’s disease, can manifest in different behaviors such as hallucinations and delusions. It is often misdiagnosed, and patients are subsequently put on antipsychotic medication rather than being treated for underlying issues. Further, behaviors associated with Parkinson’s Psychosis may only be exhibited at night, exacerbating the likelihood that providers remain unaware of the symptoms.

In response to the prevalence of Parkinson’s Disease Psychosis and its challenging diagnosis factors, PointClickCare designed the tool to help senior care providers diagnose the condition as well as facilitate a more standardized care process, allowing the industry to collect better data that can ultimately lead to better outcomes.

The tool is programmed to ask patients a handful of research-based questions covering topics such as hallucinations and delusions. Once the screening is complete, staff can have a conversation with the provider centered on responses. While the tool is not prescriptive, it collects information that enables conversations and provides care planning suggestions for the team, a media release from PointClickCare explains.

“Not only will the screener tool better enable faster diagnosis, it will provide the senior care industry with a consistent way of approaching Parkinson’s Psychosis. At PointClickCare, we understand the industry needs a standard approach to care by delivering standardized content that ultimately leads to standard data. Standard data is the only way to look across facilities to identify trends that can potentially provide new workflows and/or lead to new treatments.”

Resulting data collected in the screener will be leveraged as part of PointClickCare’s Lighthouse initiative, to further Parkinson’s Psychosis treatment research, the release continues.

“Parkinson’s Psychosis impacts many older people worldwide, and we’re thrilled to play a role in enabling earlier detection so that patients can receive the treatment they need sooner. We are excited to have another tool for care teams to facilitate a more standardized care process for Parkinson’s Disease and we are excited for the role that pharmacists play in this process.”

The Parkinson’s Psychosis screener is currently available to all customers who wish to opt-in as part of PointClickCare’s free clinical content offering. For more information, visit PointClickCare. 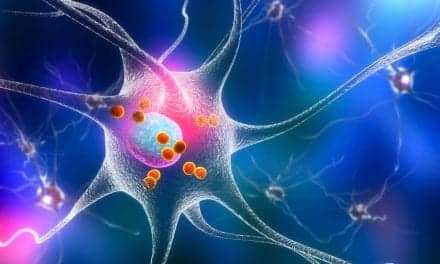 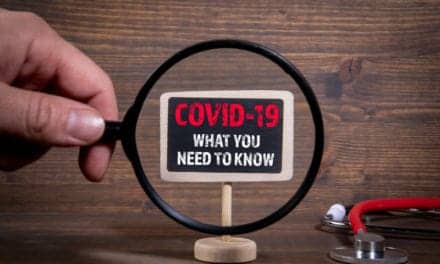 COVID-19: What People With Parkinson’s Should Know 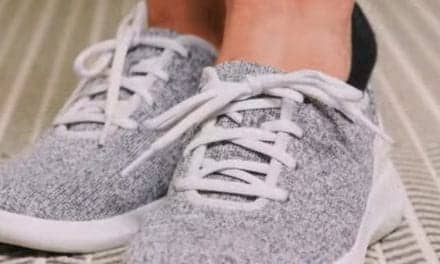 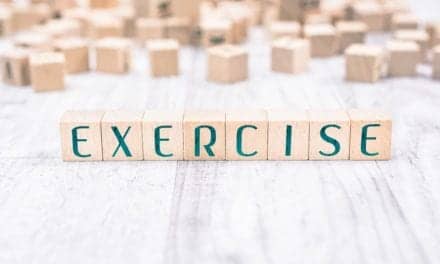