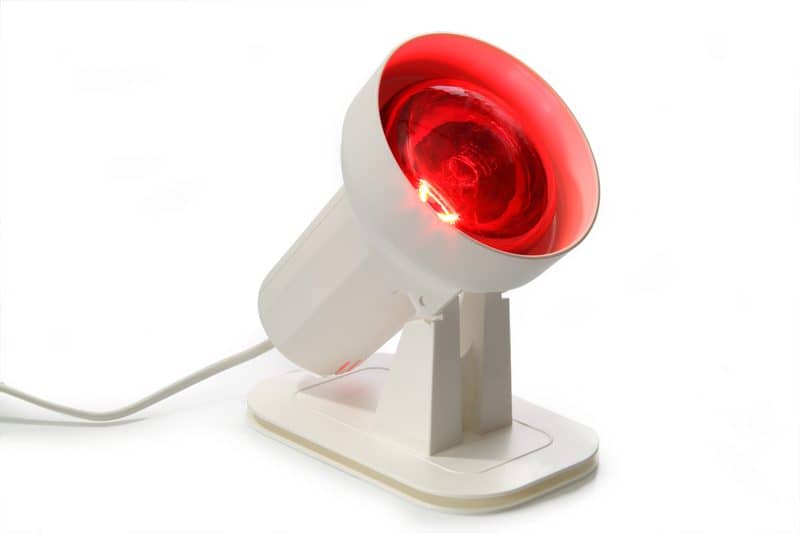 Multiple sclerosis (MS) is almost always accompanied by fatigue, a massive tiredness that is described by the vast majority of patients as the most distressing symptom. In a recent scientific study, a research group led by Stefan Seidel from the Department of Neurology at MedUni Vienna and AKH Vienna identified light therapy as a promising non-drug treatment option: patients included in the study showed a measurable improvement after just 14 days of use. The study results were recently published in the Multiple Sclerosis Journal – Experimental, Translational and Clinical.

For the first time, Stefan Seidel’s research team relied not only on surveys but also on objective measurements when selecting the test persons. For example, sleep-wake disorders were ruled out in the 26 participating MS patients, particularly with the assistance of various sleep medicine examinations. “In this manner, for example, we ensured that MS patients with fatigue do not suffer from sleep apnea or periodic leg movements during sleep. Both are sleep disorders that can lead to fatigue in everyday life,” elaborated study leader Stefan Seidel.

The test persons – all patients of the Neurology Department at MedUni Vienna and AKH Vienna – were equipped with commercially available light sources for self-testing at home: Half of the participants received a daylight lamp with a brightness of 10,000 lux, while the other half received an identical lamp that emitted a red light with an intensity of <300 lux due to a filter.

While the red light used by the control group showed no effect, the researchers were able to observe measurable successes in the other group after only 14 days: The participants who used their 10,000 lux daylight lamp for half an hour every day showed improved physical and mental performance after only a short period of time. In addition, the group of participants who had consumed bright light displayed less daytime sleepiness in comparison with the other group.

Up to 99 Percent of Patients

Fatigue is a severe form of tiredness and fatigability that occurs in 75 to 99 percent of people with MS and is described as particularly distressing. Nerve damage triggered by MS is being discussed as the cause. In addition to behavioural measures, such as regular rest breaks, various medications are currently available to alleviate fatigue, but some of these are associated with severe side effects.

“The findings from our study represent a promising non-drug therapeutic approach,” Seidel affirms. However, the results still need to be confirmed in a subsequent larger-scale study. The exact background of the invigorating effect of light therapy on MS patients will also be the subject of further scientific research. 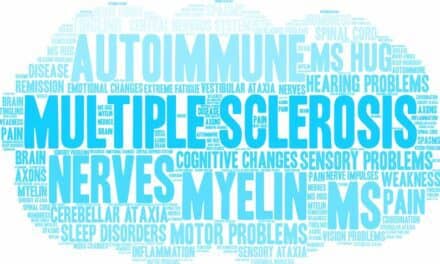 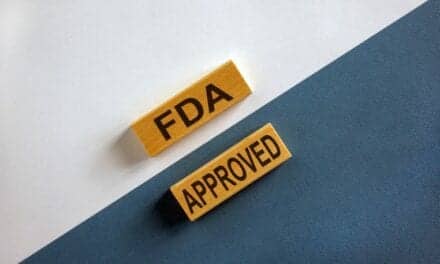 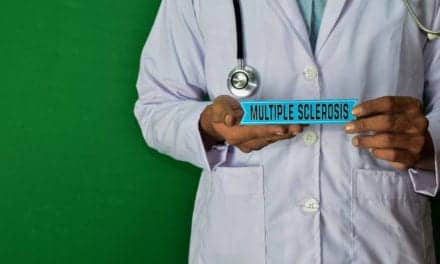