If You Have MS, Can You Be Vaccinated? New AAN Guideline Says Yes 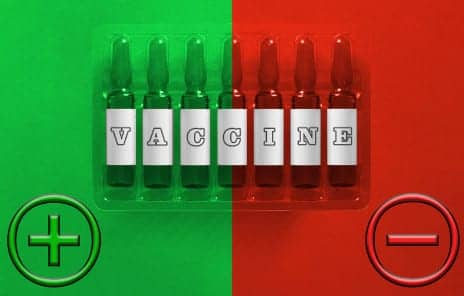 A new guideline, developed by the American Academy of Neurology (AAN), recommends that people with MS receive recommended vaccinations, including yearly flu shots.
The guideline was published recently in Neurology, the medical journal of the AAN, and is endorsed by the Consortium of Multiple Sclerosis Centers and by the Multiple Sclerosis Association of America. It updates the 2002 AAN guideline on immunization and multiple sclerosis.

Multiple sclerosis is an autoimmune disease that can affect a person’s brain, optic nerves and spinal cord. People with MS often experience muscle weakness and have trouble with balance and coordination.

“We reviewed all of the available evidence and for people with MS, preventing infections through vaccine use is a key part of medical care,” says guideline lead author Mauricio F. Farez, MD, MPH, of the FLENI Institution in Buenos Aires, Argentina, and a member of the American Academy of Neurology.

“People with MS should feel safe and comfortable getting their recommended vaccinations,” he adds, in a media release from the American Academy of Neurology.

In addition, the guideline recommends that people with MS should make sure their doctor or care team knows what MS medications they are using before receiving vaccinations. There is some evidence that shows that certain vaccinations may not work as well with certain MS medications.

“After reviewing all the available evidence, we found that there is not enough information to say whether or not vaccinations trigger or worsen MS flares,” Farez comments.

“Still, experts in MS urge their patients to hold off on scheduling their vaccinations if they are having an MS flare simply to avoid the potential for any complications.”

Finally, the guideline states that some vaccines might not work well enough to prevent infection for some people with MS who take certain MS medications. However, it is recommended that people still work with their care team to maintain their regular recommended vaccinations, including the flu shot. 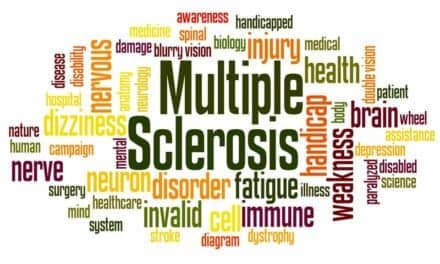 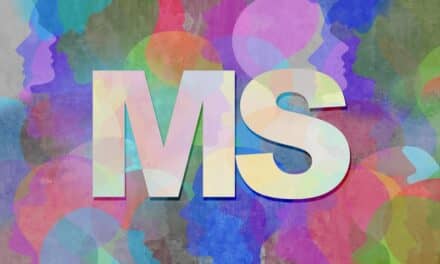 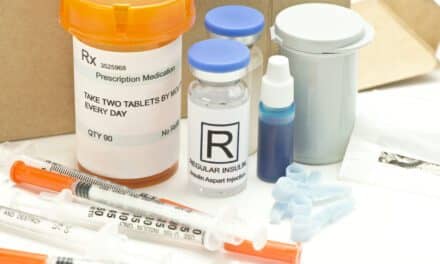 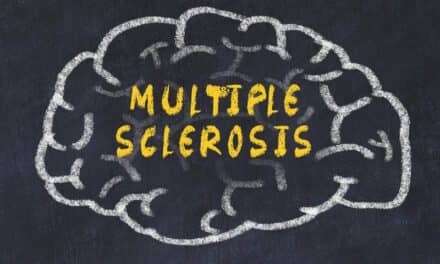 Could This Be the Cellular Big Bang of Multiple Sclerosis?