Physician Self-Referral Loophole Gets a Rematch in House of Representatives 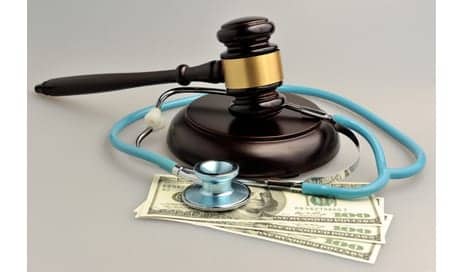 A bill reintroduced in the House of Representatives aims to put a stop to loopholes in a federal law allowing physicians to self-refer certain services—including physical therapy—to businesses that have a financial relationship with the referring physician.

The bill, called the Promoting Integrity in Medicare Act (PIMA) and sponsored by Rep Jackie Speier (D-CA14), seeks to eliminate loopholes to the Stark law, which was originally intended to prohibit physician self-referral.

The Stark law loopholes contain language that allows physicians to self-refer for several “common sense” or same-day treatments. Unfortunately, according to a media release from the APTA, these treatments also include those that are rarely provided on the same day, such as physical therapy, anatomic pathology, advanced imaging, and radiation therapy.

The PIMA bill is intended to eliminate these loopholes, not only to ensure that the exceptions are used according to their original intent, but also to reduce overutilization and overall health costs.

“This is a golden opportunity to put patient health and program health over profits. We should always work to improve the quality and cost-effectiveness of government programs—this bill will save taxpayers money and help seniors who depend on Medicare for their quality of life,” says Speier—who introduced a similar bill in the House in 2014—in the release.

APTA applauds the reintroduction of the bill in the House, according to the release.

“The exceptions in the Stark law were intended to allow a limited number of common services such as lab tests and x-rays to be performed during office visits,” states Michael Hurlbut, APTA senior congressional affairs specialist, in the release. “PIMA doesn’t change that, but it does remove physical therapy from a list of exceptions that it should never been a part of in the first place.”

“Reforming the … exception through the passage of [PIMA] will ensure Medicare recipients receive the highest quality and safest health care appropriate to their needs,” AIM says in a statement on the bill, adding that the estimated savings “is in the best interests of beneficiaries, providers, and our nation’s health care system overall,” according to a statement in support of PIMA issued in 2014 when the bill was first introduced, per the release. 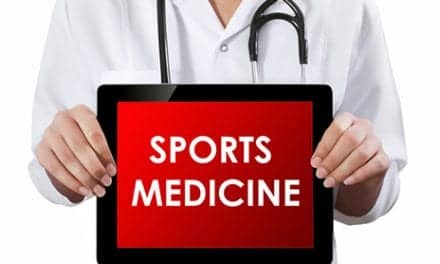 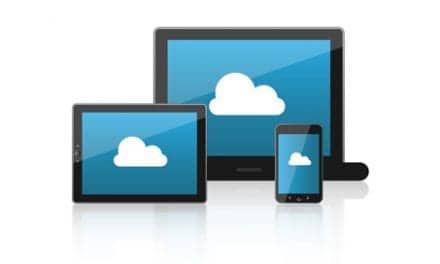 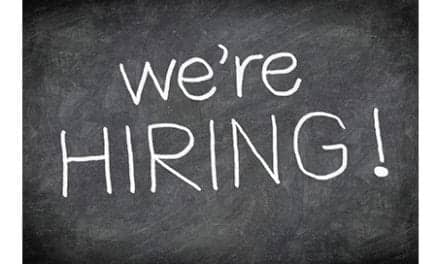 PTs and OTs Are Among the Most In-Demand Jobs, Per CareerCast Report