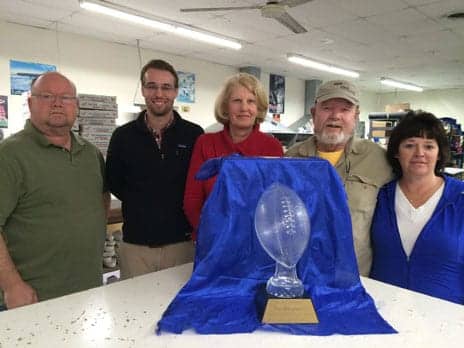 Foot Management Inc reports that the Professional Football Athletic Trainers Society (PFATS) recently honored the Pittsville, Md-based company February 16th at the NFL Combine in Indianapolis. During the event, Roland Ramirez, of the Houston Texans football team, recognized Foot Management for its work with the NFL’s athletic trainers for 32 years. A crystal football was awarded to the company to commemorate the event. The release states that all of the NFL athletic trainers were present when Ramirez presented the award to the company.

In the release, Jack Kaeufer, president and founder, Foot Management, reminisces about the first professional football player he manufactured orthotics for; a player with the Washington Redskins in 1978. The Washington Bullets (Wizards), Baltimore Colts (Ravens), the Raiders, and Cowboys followed. Foot Management notes that it now supplies all the teams in the NFL and NBA with products.

The release states that Foot Management specializes in Turf Toe, an issue seen among players and caused in part by playing on hard, unforgiving artificial surfaces. Additionally, the company has developed dynamic semi-rigid foot orthotics designed to provide support to the foot, while also allowing the foot to act as a mobile adapter. Foot Management also markets foot pads and insoles for professional collegiate athletes and weekend warriors.

“We have over the years built trust with our clients,” says Kauerfer.

He adds that clients know the company will strive to offer them devices that are custom handmade, and engineered to provide high quality. 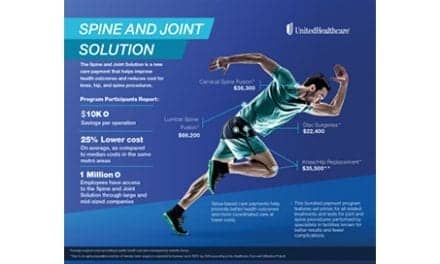 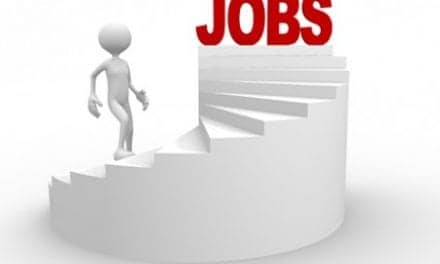 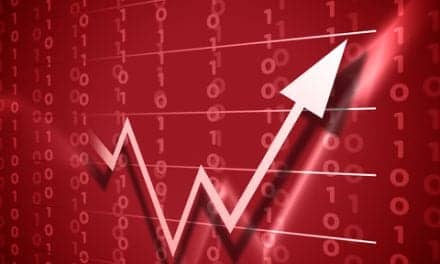