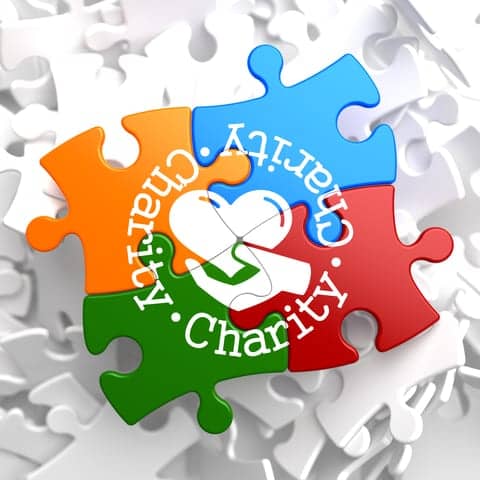 The Hands-On Physical Therapy Clinic Astoria office has been selected to be a part of the inaugural Crutches 4 Kids crutch drive May 12 to May 18. Crutches 4 Kids is an organization that donates gently used pairs of crutches to children in impoverished communities around the world to give them the gift of mobility, hope, and independence, according to a Hands-On Physical Therapy news release. Crutches 4 Kids collects crutches from local communities and works with international aid groups to redistribute them to those in need.

The Hands-On Physical Therapy news release notes that millions of children worldwide are in need of crutches due to disease, poor healthcare, or physical trauma. Without this basic mobility tool, children may struggle to walk, attend school, play, or lead fulfilling lives. While promoting sustainability and bringing communities together, access to these crutches enables the recipient to play, go to school, and gain access to food and clean water.

Ken Shubin Stein, MD, CFA, states, “What we do has a life-changing impact on a child at an early age. A simple pair of crutches helps them plug back into life.” Shubin Stein adds, “We’ve collected over 7,500 mobility devices thus far, impacting thousands of children’s lives in over 20 countries. We hope people in the tristate area will join us in donating their gently used crutches, and help these kids run, jump, and kick their way back to life.”

For Astoria area residents interested in donating gently used pairs of crutches, the donations can be made to the Hands-On Physical Therapy of NY office at 32-44 31st Street in Astoria. For additional information on Crutches 4 Kids, visit www.crutches4kids.org. 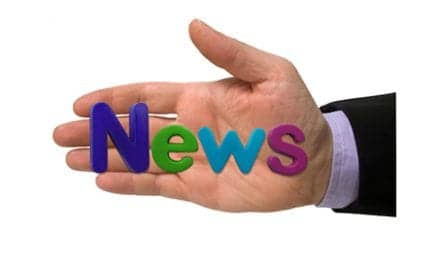 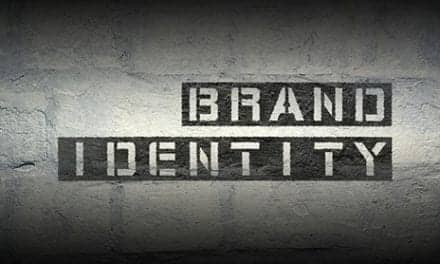 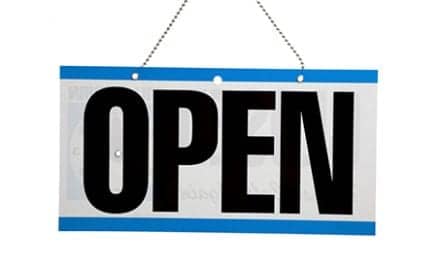 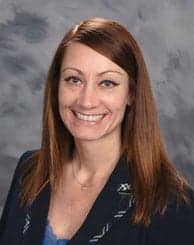