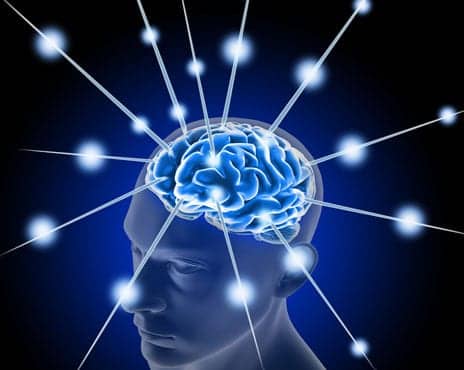 The story notes that while athletes are tested for baseline cognitive skills prior to stepping onto the field, the network’s driving force is a piece of smart fabric placed in the helmets. The fabric is designed to track the hits each player sustains throughout practice and the season. Upon being hit, an alert is sent to the computer database on the sideline in real time and via a smartphone app to a parent or coach. The product dashboard, the story continues, records how many hits have been sustained and where they occur on each individual player. Additionally, Cruz emphasizes in the NOLA.com | The Times-Picayune story that the “dashboard shows when it is time to take the player out of a game.”

Should an athlete sustain a large enough blow that registers above a certain level of g-forces that track accelerated direct hits, the story reports, the Marucci BodiTrak Head Health Network will allow them to immediately speak to a doctor using online video telemedicine. If the injury ultimately calls for more medical attention, the network connects the athlete to a hospital or clinic located nearby. It also includes a concussion insurance policy designed to cover any care needed as a result of a hit. A hit history medical record available to doctors to assess past hits is also included through the network.

According to the story, Cruz has tested the product during the Louisiana State University Tigers’ spring football practice season and has about six colleges nationwide on board. However, the company says in the story, it will primarily target youth sports leagues. 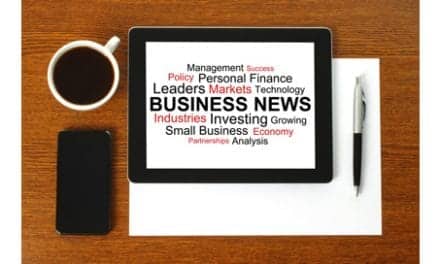 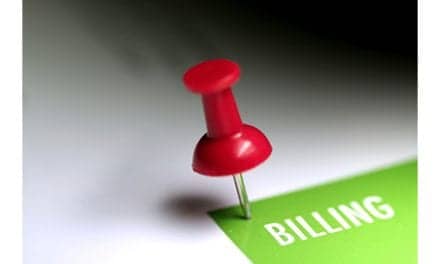 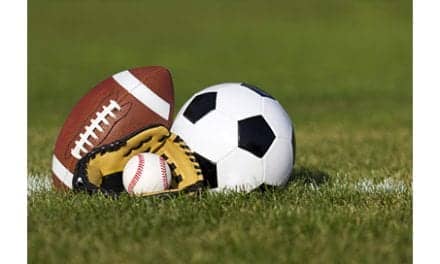