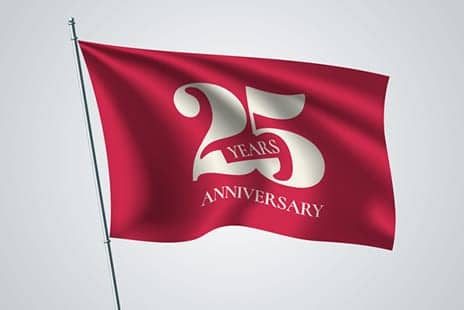 MedRisk celebrates 25 years of service to the workers’ compensation community in 2019, the King of Prussia, Pa-based company announces.

Reportedly the first managed care company to address physical medicine, the company began in the early 1990s when founder Shelley Boyce recognized that physical therapy was a significant cost driver that was going unnoticed in workers’ compensation.

“Because the per-service amount was relatively low, payors did not realize that the cumulative costs were representing 20 to 30 percent of the claim’s medical dollar,” she says, in a media release recounting the company’s history.

She developed a way to clinically manage these costs for a class assignment for her Master’s in Business Administration at The Wharton School. Despite her professor’s concern that the business model was not viable, Boyce put her theory into action and established MedRisk in 1994 with three employees and a small regional network.

Now with more than 800 employees and 260,000 physical medicine providers in a national network, MedRisk serves more than 516,000 injured workers each year and is the country’s largest managed care organization dedicated to physical rehabilitation, according to the company.

In 1996, MedRisk established its International Scientific Advisory Board (ISAB), which includes internationally recognized experts in physical medicine. ISAB created reportedly the industry’s first guidelines for the evidence-based treatment of musculoskeletal injuries, which the board reviews and updates regularly.

MedRisk reports it was also the first to offer a nationally managed telerehabilitation program for injured workers, enabling specially trained physical therapists to work with patients from their homes or workplaces via video conferencing, the release continues.

Patient education plays a strong role in the company, with patient advocates setting up initial appointments and educating patients on their injuries and treatment.

“Education relieves fear and anxiety, which can delay recovery,” Boyce adds. “When patients understand the treatment and the reasons for it, they are more engaged, and the outcomes are much higher.”

The company has placed on the Inc. 5,000 list of fastest growing companies for 12 consecutive years and reports the successful completion of a SSAE 16 Type II examination. All of its customer service professionals, healthcare advocates, and physical therapists are based in the US, according to the company. 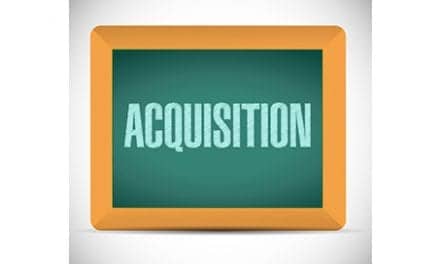 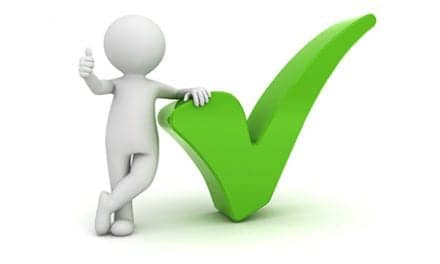 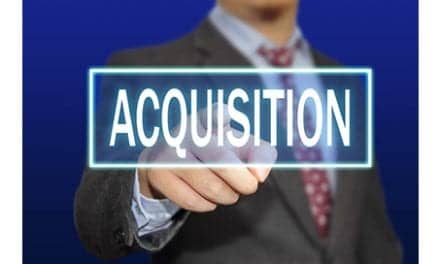