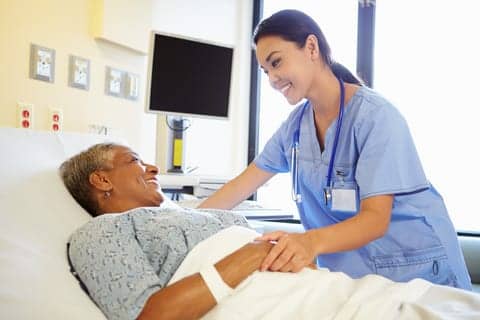 A new study presented at the Canadian Stroke Congress indicates that when a stroke occurs in a hospital, outcomes for the patient may be worse. Investigators from the University of Toronto Faculty of Medicine, the University Health Network, and the Institute for Clinical Evaluative Sciences (ICES) examined data from acute care facilities in Ontario for over 9 years. The researchers looked at stroke care delivery and outcomes for groups who had had a stroke in the community as well as those who had a stroke while already hospitalized for another reason.

The results of the study showed that as compared to the patients who brought into a hospital from the community, people with in-hospital strokes waited significantly longer from time stroke symptoms were recognized to neuroimaging and waited longer from the time a stroke was confirmed to receiving clot-busting drugs. In addition, they were less likely to receive clot-busting drugs than those who were admitted following strokes outside of hospitals.

Also, after adjusting for age and other factors, the in-hospital stroke patients also had longer hospital stays and were more likely to be disabled. According to a Science Daily news report, the authors of the study made the comparisons using the Heart and Stroke Foundation’s Canadian Stroke Best Practice Recommendations and the American Heart Association best practice guidelines for stroke care.

Alexandra Saltman, MD, one of the authors of the study, states, “There is evidence that people do worse when they have a stroke in the hospital, and not just because they are already sicker.” Saltman attributes a slower than expected response to overlooking the signs of a stroke and a lack of a standardized approach. Saltman says, “When somebody has a stroke on a ward, no such standardized approach exists.”

Patrice Lindsay, director of stroke best practices and performance for the Heart and Stroke Foundation, explains, “Hospitals already have sound protocols on handling strokes coming in from the community. We need the same awareness and services within the hospital for patients who are already admitted, to ensure their rapid access to stroke care.” 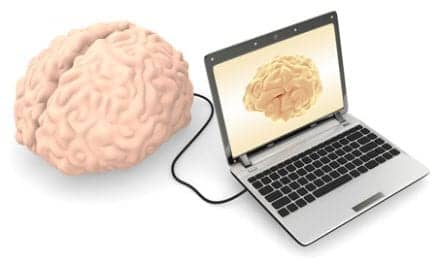 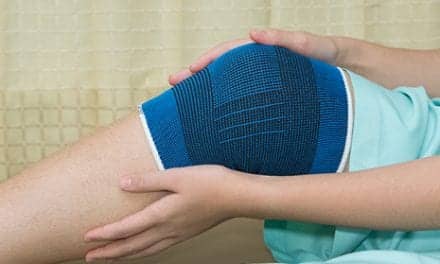 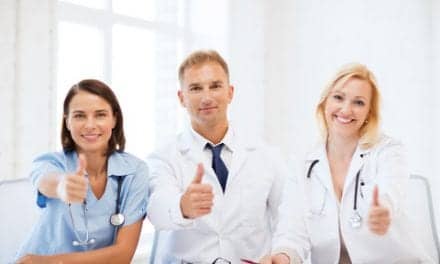 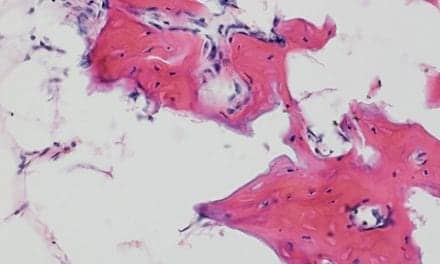