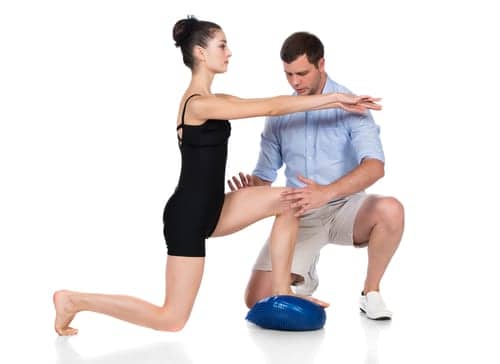 The risk of injury, risk reduction from training and sensitivity, and specificity of screening were based on published data from clinical trials. The costs of training and screening programs were estimated based on existing literature. According to a Science Daily news release, the research evaluated a hypothetical cohort of student athletes ages 14 to 22 years, which revealed that on average, universal training reduced the incidence of ACL injury by 63%. The screening program, on average, reduced the incidence rate by 40%. The researchers concluded that universal training was the most cost-effective strategy for reducing ACL injury risk.

The Science Daily news release indicates that universal training to reduce ACL injury risk saves an average of $275 per player per season. The research team estimated the cost of implementing a universal training program, including player and coach instruction, at around $1.25 per day. The authors of the study estimated that ACL reconstruction costs between $5,000 and $17,000.

Eric Swart, MD, the lead author of the study, says, “While we were not surprised that training was more cost-effective than no intervention, we were impressed at the magnitude of the benefit. According to our model, training was so much less expensive and so much more effective than we anticipated. In addition, fewer players injured mean fewer surgical reconstruction procedures, which also saves money.”

Swart adds, “The research suggests that widely implementing a universal training strategy could actually pay for itself in terms of injuries prevented and surgeries avoided, which makes a very appealing case for primary prevention.” 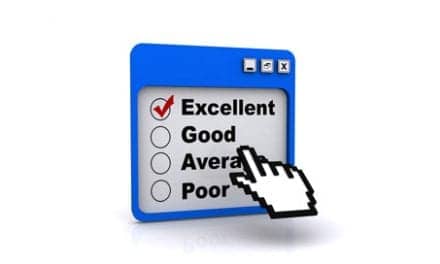 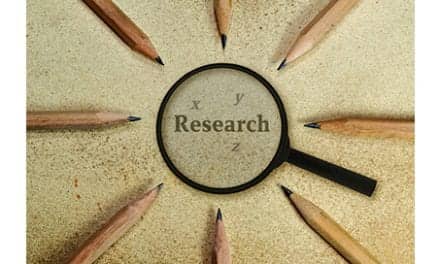 For Those Over 60, Even a Little Bit of Exercise Could Go a Long Way, Study Suggests