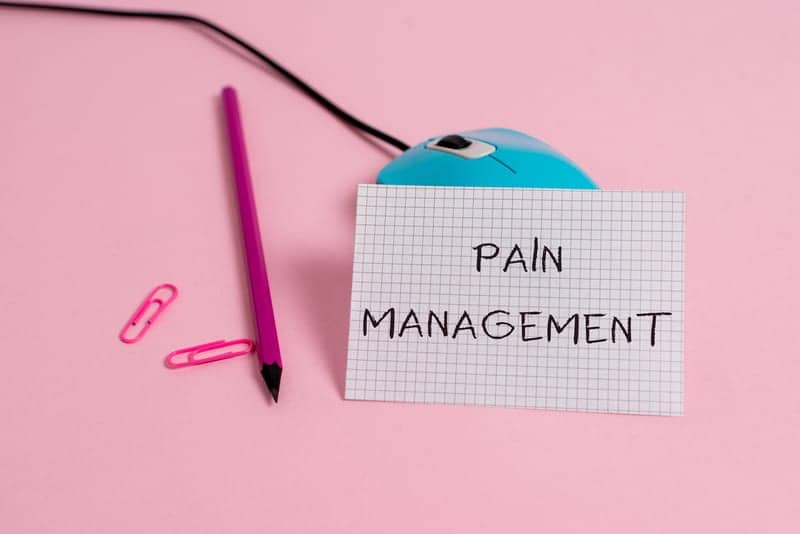 Patients with femoroacetabular impingement had statistically and clinically significant short-term improvements in hip pain, function and quality of life when treated with either hip arthroscopy or physical therapy, according to research, Healio notes.

Researchers evaluated the international hip outcome tool–33 (iHot–33) score between 6 and 8 months after the interventions, and computed the pooled mean difference in iHOT-33 scores within and between the treatment arms using a random effects model.

“The superiority of hip arthroscopy as compared to physical therapy was statistically proven, but the clinical relevance of these findings remains unclear as the difference between the effects of hip arthroscopy and physical therapy may not be clinically detected by patients,” the authors write. “One of the main future research challenges is to identify which patients could best benefit from each of these interventions.” 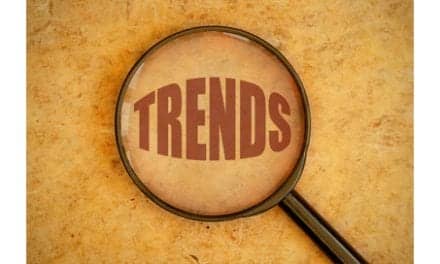 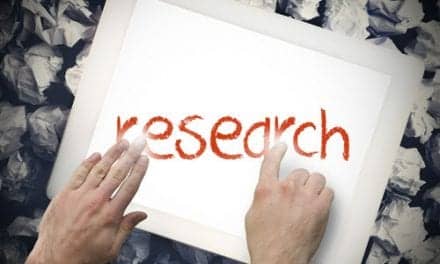 Gene Variant May Help Protect Against Major Cause of Stroke: Study 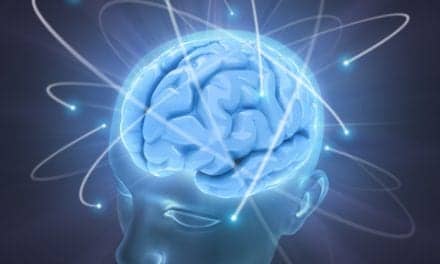 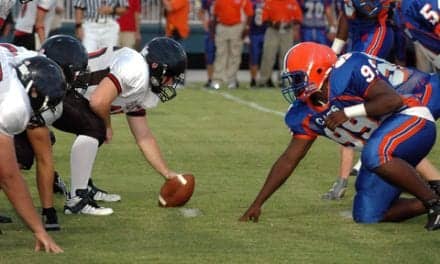