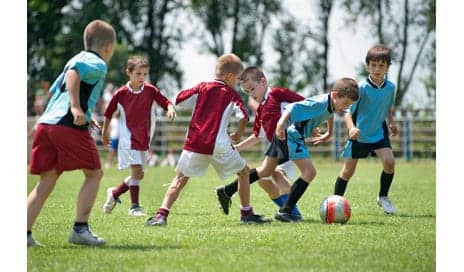 Physical activity may help build stronger bones in kids—even in those who are genetically predisposed to bone weakness, according to a new study.

The study, conducted by researchers at The Children’s Hospital of Philadelphia (CHOP), analyzed 918 children and adolescents ages 5 to 19, all of European ancestry, who were part of the Bone Mineral Density in Childhood Study.

Participants completed questionnaires estimating their amount and type of physical activity during childhood. In addition, their bone density was measured, and their DNA was genotyped for more than 60 genetic variants associated with bone density, per a media release from The Children’s Hospital of Philadelphia.

The researchers found that across the board, the children who participated in higher levels of physical activity had higher bone density scores. This even applied to those with a higher genetic risk for bone fragility.

These benefits were driven entirely by high-impact, weight-bearing activity, such as gymnastics and soccer, which involve sprinting, turning, or jumping actions, the release continues.

“While we have known for decades that physical activity during childhood builds up bone and confers lifelong benefits, we did not know whether the effects of activity depend on genetic risks for bone fragility,” says first author Jonathan A. Mitchell, PhD, a pediatric researcher and instructor of Pediatrics at CHOP, in the release.

Based on these results, the researchers advise that children should be encouraged to participate in high-impact physical activity.

The study was published recently in Journal of Bone and Mineral Research. 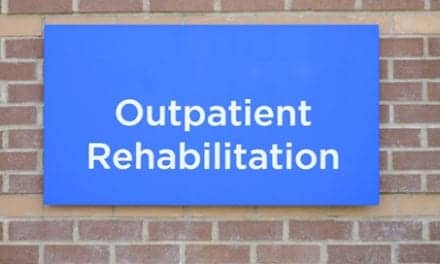 African-Americans Less Likely to Get Rehab Care After Injuries 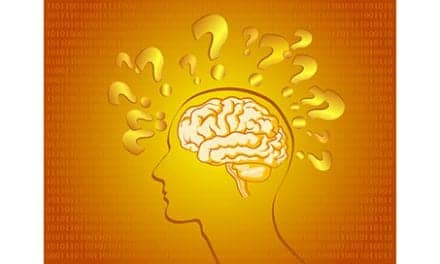 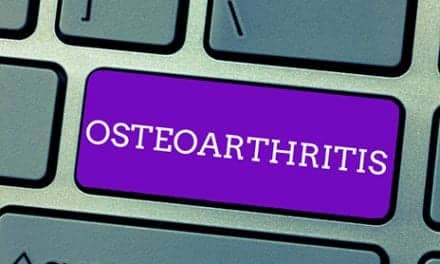 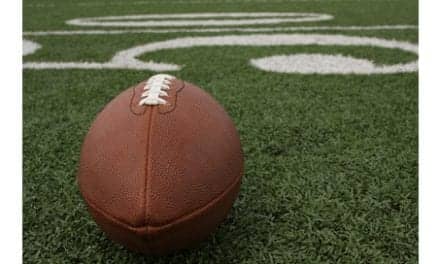