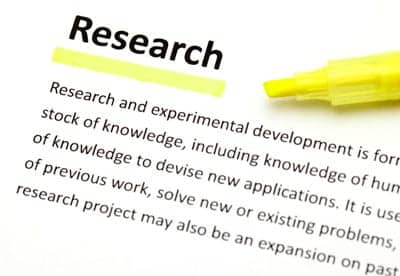 A recent study suggests that physically demanding jobs may heighten the impact of inflammation on the progression of ankylosing spondylitis (AS), potentially leading to increased bone formation in these patients. The results were presented at the American College of Rheumatology (ACR) Annual Meeting in Boston.

An ACR news release reports that previous research in animal models indicated that mice exposed to less mechanical stress developed less new bone formation. Following these findings, researchers in the Netherlands, Belgium, and France opted to investigate whether this was the same in humans and to learn if mechanical strain from physical activity might worsen bone formation in patients with AS.

The researchers reportedly used data from 184 AS patients taken from the 12-year OASIS study. During this time, the researchers investigated the complex link between inflammation, mechanical stress, and radiographic progression of disease in AS patients. The release notes that key study factors included job type, including sedentary white collar versus physical demanding blue collar, as well as smoking and socioeconomic indicators such as personal income, family income, and post-secondary education.

The release states that patients underwent assessments with x-rays and disease activity, at baseline and at twice-yearly intervals throughout the study. Structural damage was measured using the modified Stoke Ankylosing Spondylitis Spine Score, or mSASSS and disease activity by the Ankylosing Spondylitis Disease Activity Score, or ASDAS. A total of 70% of the patients were male, 83% were HLA-B27 positive, 39% were smokers, and 48% were blue-collar workers.

Sofia Romero, MD, Amsterdam Rheumatology Center/University of Amsterdam in the Netherlands and lead author of the study, explains that the researchers hoped to assess whether mechanical stress plays a role in new bone formation in AS.

“From a previous study we had conducted, we already knew that inflammation leads to radiographic damage. However, patients without inflammation also have some level of residual damage progression, so we were interested in other potentially explanatory factors, and that was where mechanical stress came into the scene,” Romero says.

The authors conclude that strenuous physical activity in physically demanding, blue-collar jobs may increase some effects of inflammation on disease progression in AS. The researchers add that this data may support the theory that mechanical stress leads to bone formation in AS. If additional research confirms this link, researchers say, rheumatologists may need to reconsider the common recommendation for AS patients to engage in strenuous exercise. 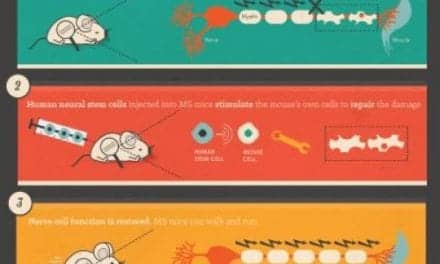 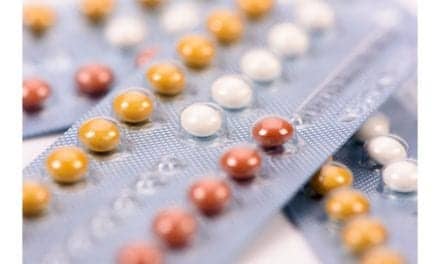 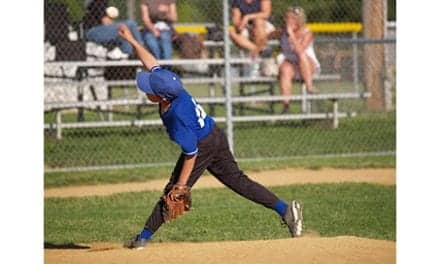 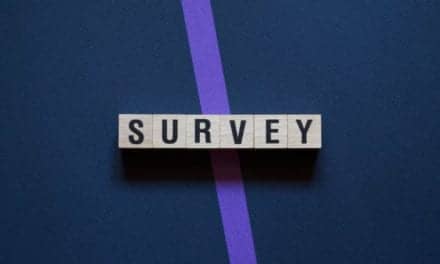