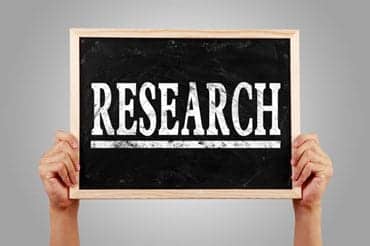 A study involving men and women college athletes suggests that concussion may not significantly impair symptoms or cognitive skills differently in both genders, according to a news release from the American Academy of Neurology.

However, per the release, women may still experience greater symptoms and poorer cognitive performance at preseason testing.

The study was presented recently at the Sports Concussion Conference in Denver, hosted by the American Academy of Neurology.

The release explains that the study included 148 college athletes from 11 sports at the University of Michigan in Ann Arbor. All had taken tests of learning and processing along with other measures of the brain’s abilities, such as attention and working memory speed. Of the participants, 45% were female, 51% played a contact sport, and 24% had experienced a concussion.

All of the participants had an average of 0.3 concussions, ranging from zero to four. Men and women were equally likely to have a history of concussion, even after researchers adjusted for the percentage of who played contact sports, the release continues.

Per the release, the women who had a history of at least one concussion did not score lower on computerized cognitive baseline testing. However, all of the women participants, regardless of concussion history, had greater symptoms, symptom severity, and poorer cognitive performance than men at baseline.

Kathryn L. O’Connor of the University of Michigan in Ann Arbor and a member of the American Academy of Neurology, notes in the release that more research is needed to confirm these results and to understand why women may have lower performance at preseason baseline.

“The difference in performance between genders should be of great interest to athletes, coaches, athletic trainers, and doctors who utilize baseline assessments to aide recovery protocols,” O’Connor says in the release.

“This finding that cognitive skills were not significantly affected by having a concussion for either gender should be reassuring to athletes who have experienced a concussion and wonder about its later effects,” she continues. 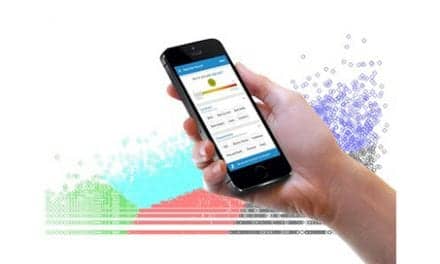 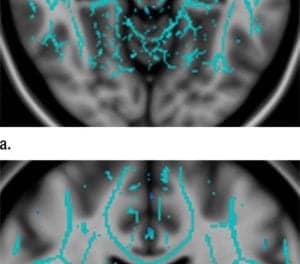 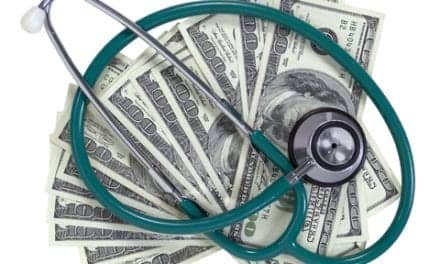 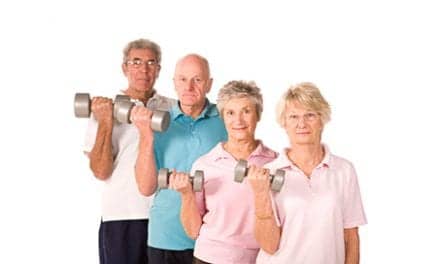