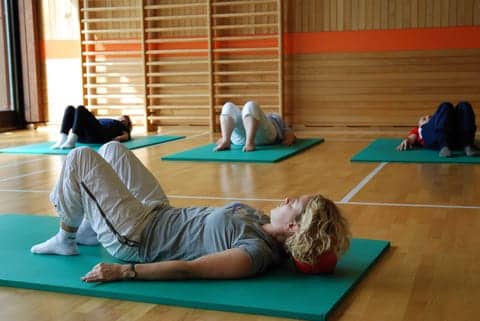 The intervention was comprised of eight 1-hour sessions of physical therapy delivered over 4 weeks. According to a Medwire News news report, the therapy included pelvic floor muscle training using vaginal cones and electrical stimulation together with behavioral training with advice on liquid intake, urination schedules and strategies to reduce leakage.

The results of the study revealed that measured aspects of QoL, which included leakage frequency, leakage amount and impact of incontinence on daily life, were positively impacted by physical therapy. Women’s pelvic floor muscle strength also increased significantly, from 1.1 to 2.1. In addition, mean scores of the ICIQ-SF fell from 14.6 at baseline to 7.2 at the end of the physical therapy intervention.

Also, questionnaire responses revealed improvements in many aspects of incontinence, with significant reductions in the number of women who constantly leaked urine or leaked for no apparent reason and 15 women stating that they were fully continent. The authors of the study write, “It could be hypothesized that since the women improved their bladder control and pelvic floor strength, they experienced fewer urinary symptoms.”

The authors conclude, “Since incontinence is a prevalent condition among women, these results should be considered in clinical practice.” 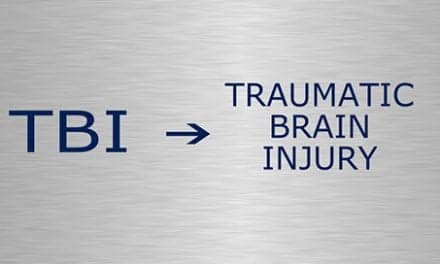 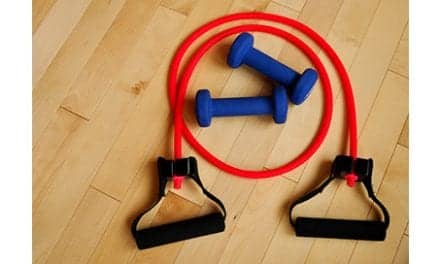 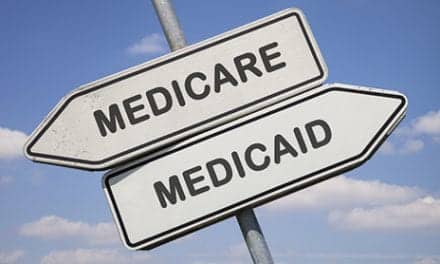