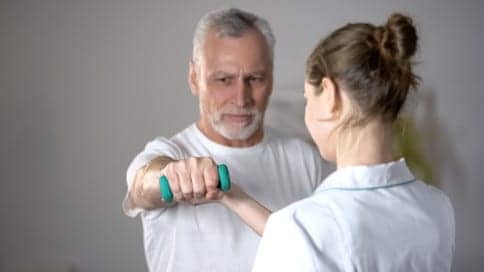 Researchers at Nagoya City University (NCU) report that they have identified the dynamic recruitment of the “cortex-to-brainstem” pathways via post-stroke intensive rehabilitation and its contribution to the recovery of impaired forelimb function in intracerebral hemorrhage (ICH) model rats.
This finding could provide new insights enabling the improvement of rehabilitative methods for humans, they suggest, in The Journal of Neuroscience.

Stroke often affects the primary network from the cortex to the spinal cord, causing severe ongoing motor deficits. Rehabilitation promotes the recovery of impaired motor function, which is believed to be due to reorganization of the residual neural circuits. However, how the circuits are recruited in rehabilitation-induced recovery remains unclear.

To investigate the mechanisms underlying these phenomena, the NCU team used an ICH rat model in which almost 90% of the cortico-spinal tract is destroyed, causing changes in other motor-related circuit, a media release from Nagoya City University explains.

“We previously found abundant newly formed connections from the motor cortex to the red nucleus in rehabilitated rats,” first author Akimasa Ishida says. “Interestingly, we also uncovered an increase in the ‘cortex-to-reticular formation’ pathway in trained rats when the “‘ortico-to-red nucleus’ pathway failed to function, using a double-viral infection technique during rehabilitation.”

These results demonstrate that the rapid recruitment of the cortex-to-brainstem pathways is a key factor for functional recovery in intensive rehabilitation, the release continues.

“This evidence indicates the remarkable flexibility of injured brains, and further investigation of the details of the ‘switching’ process, will be helpful for the development of more effective rehabilitation methods.” 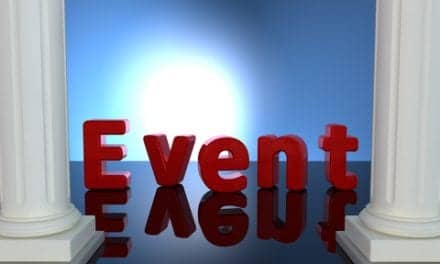 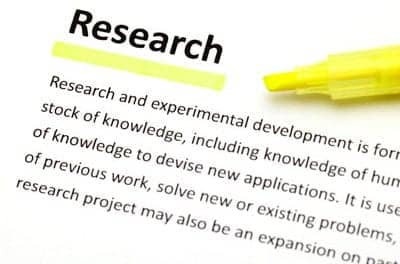