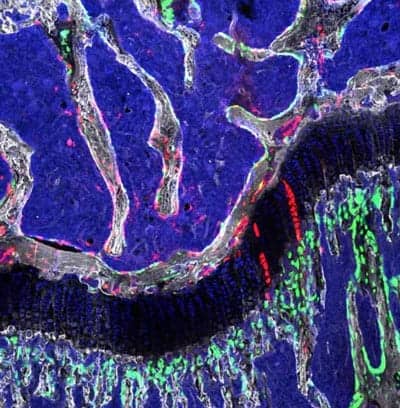 According to recent research, a stem cell with the ability to regenerate both bone and cartilage has been pinpointed in the bone marrow of mice. The cells, known as osteochondroreticular (OCR) stem cells, were discovered by researchers at Columbia University Medical Center (CUMC) by tracking a protein expressed by the cells. A CUMC news release states that using this marker, researchers found that OCR cells self-renew and generate key bone and cartilage cells, including osteoblasts and chondrocytes.

Siddhartha Mukherjee, senior study author, MD, PhD, assistant professor of medicine at CUMC, explains that researchers are now working to determine whether they can “persuade these cells to specifically regenerate after injury. If you make a fracture in the mouse, these cells will come alive again, generate both bone and cartilage in the mouse—and repair the fracture. The question is, could this happen in humans.”

The release notes that the researchers believe OCR stem cells will be found in human bone tissue, as mice and humans have similar bone biology. Further study, they say, could offer greater insight into how to prevent and treat osteoporosis, osteoarthritis, or bone fractures.

Timothy C. Wang, MD, the Dorothy L. and Daniel H. Silberg Professor of Medicine at CUMC, reportedly initiated the research. Wang notes that the team’s findings “raise the possibility that drugs or other therapies can be developed to stimulate the production of OCR stem cells and improve the body’s ability to repair bone injury—a process that declines significantly in old age.”

The release notes that the study also suggests that adult OCRs are distinct from mesenchymal stem cells (MSCs), which play a role in bone generation during development and adulthood. While it was conventionally believed that MSCs were the origin of all bone, cartilage, and fat, recent studies indicate that these cells do not generate young bone and cartilage. The CUMC study indicates that OCR stem cells actually fill this function and both OCR stem cells and MSCs contribute to bone maintenance and repair in adults, the release says. 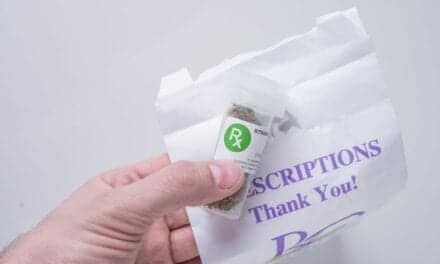 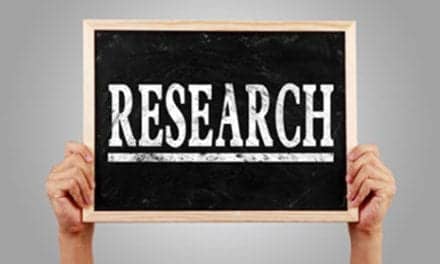 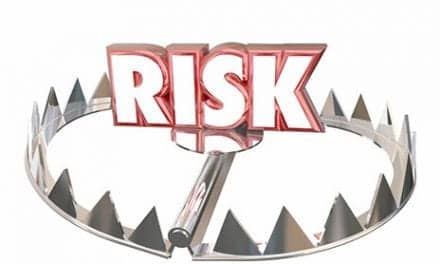 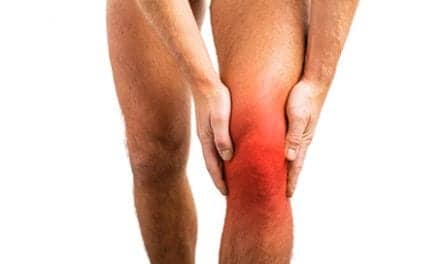