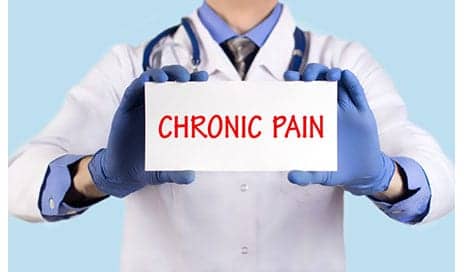 According to a new study published recently in Pain, physically active older adults have a lower perception of pain and are better able to block responses to painful stimuli.

“This study provides the first objective evidence suggesting that physical activity behavior is related to the functioning of the endogenous pain modulatory systems in older adults,” write Kelly M. Naugle, PhD, and colleagues from Indiana University—Purdue University Indianapolis, in a media release.

Study participants included 51 healthy adults, ages 60 to 77, all of whom wore an activity monitor for 1 week to measure their level of physical activity.

The team adds that further studies will be needed to test the implications for physical activity programs to reduce and prevent pain in older adults.

For example, they note, it might be possible to match the patient’s specific dysfunctional pain modulation pattern to the type of physical activity that can best improve their pain response patterns. 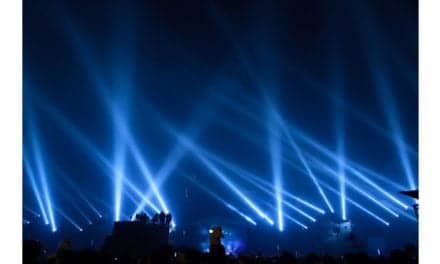 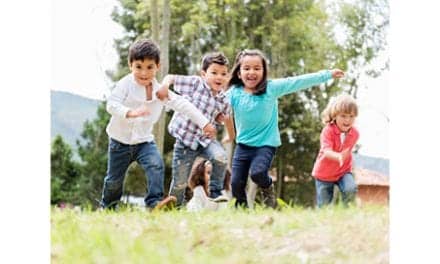 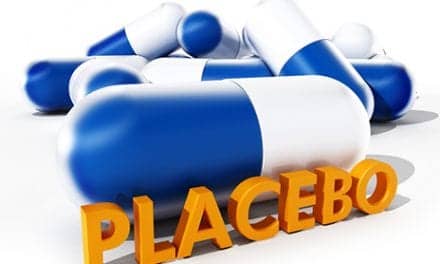 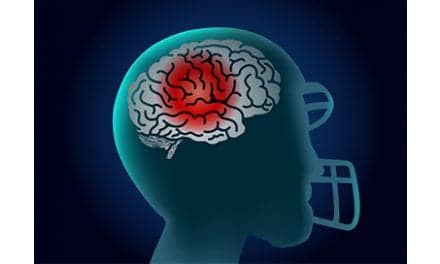