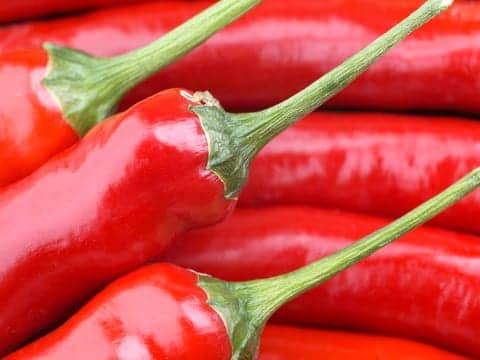 Scientists investigating the effect of the chili pepper, whose burning spiciness is intolerable to some but irresistible to others, are using their findings to develop a new drug to treat pain. The researchers have reported their progress on the compound, which is being tested in clinical trials, in the Journal of Medicinal Chemistry. A news release from the American Chemical Society reports that the scientist explain that decades ago, scientists had discovered a compound called capsaicin as the ingredient in chili peppers that caused pain.

In the 1990s, researchers were able to sequence the genetic sequence for the protein “receptor” that capsaicin attached to in the body, as indicated on the American Chemical Society news release. The news release notes that the advance launched a hunt for compounds that can block this gate, cut off the pain signal, and potentially treat pain that current drugs are no match for. Several of the molecules resulting from this quest have been tested in people but caused unwanted side effects or would not work well as an oral medication.

The researchers for this study wanted to explore variations on this theme to find a better drug candidate, according to the American Chemical Society news release. The research team has produced more than two dozen similar compounds, each with a unique tweak, and have tested them in the lab and in animals for the traits they were looking for, such as potency and safety. One possibility showed the most promise and has advanced to clinical trials. 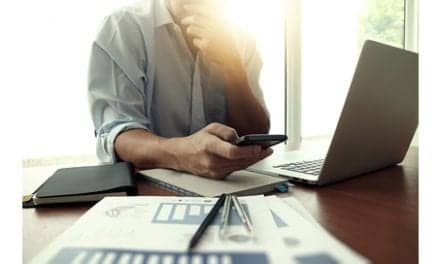 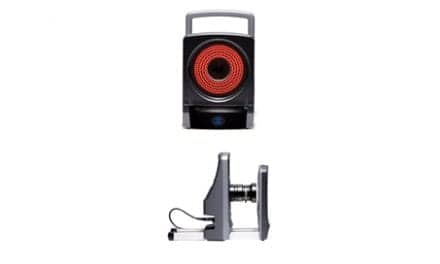 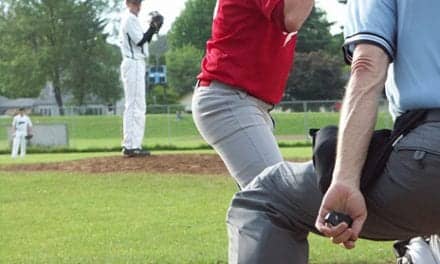